A Jack Russell from Fuji, Japan has jumped its way into the record books!

Her trainer, Hiroki (pronounced he-row-key) trained her to jump over his leg as he spins it around.

They successfully broke the record for Most jumps over a moving human leg by a dog in 30 seconds at an event in Hong Kong.

During the event, Daifuku and Hiroaki showed great teamwork (and great tail wagging skills!), and Daifuku managed a total of 37 jumps - three more than the previous record of 34.

Daifuku is part of a dog circus called the Super Wan Wan Circus.

Super Wan Wan Circus looks after rescue dogs that have been abandoned - and helps them become record-breakers!

The circus already holds other Guinness World Records titles such as Most dogs skipping on the same rope and Most rotations around a human neck by a dog in 30 seconds. 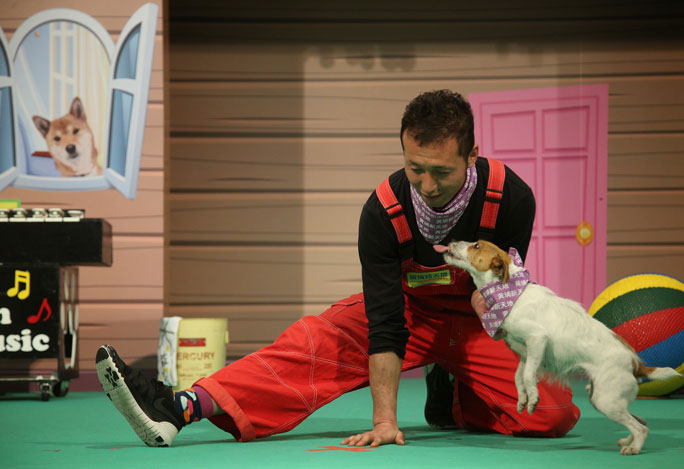 Another dog who is part of the circus, a toy poodle named Ieyasu, previously held the record for Most jumps over a moving human leg by a dog in 30 seconds, before the record was beaten by Daifuku!

The circus is over 50 years old, and has entertained people of all ages across the globe.

One of the aims of the circus is to make people aware of how precious life is, and how all animals should be treated with kindness and care. 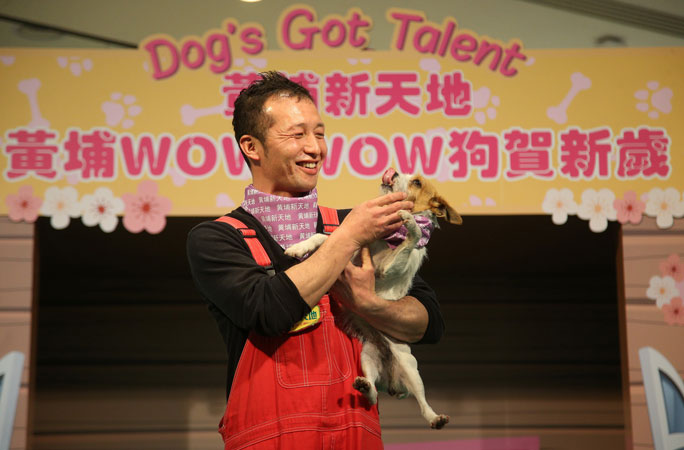