His mother applied for the record titles and sure enough her teenage son turned out to have record-breaking hands and feet. 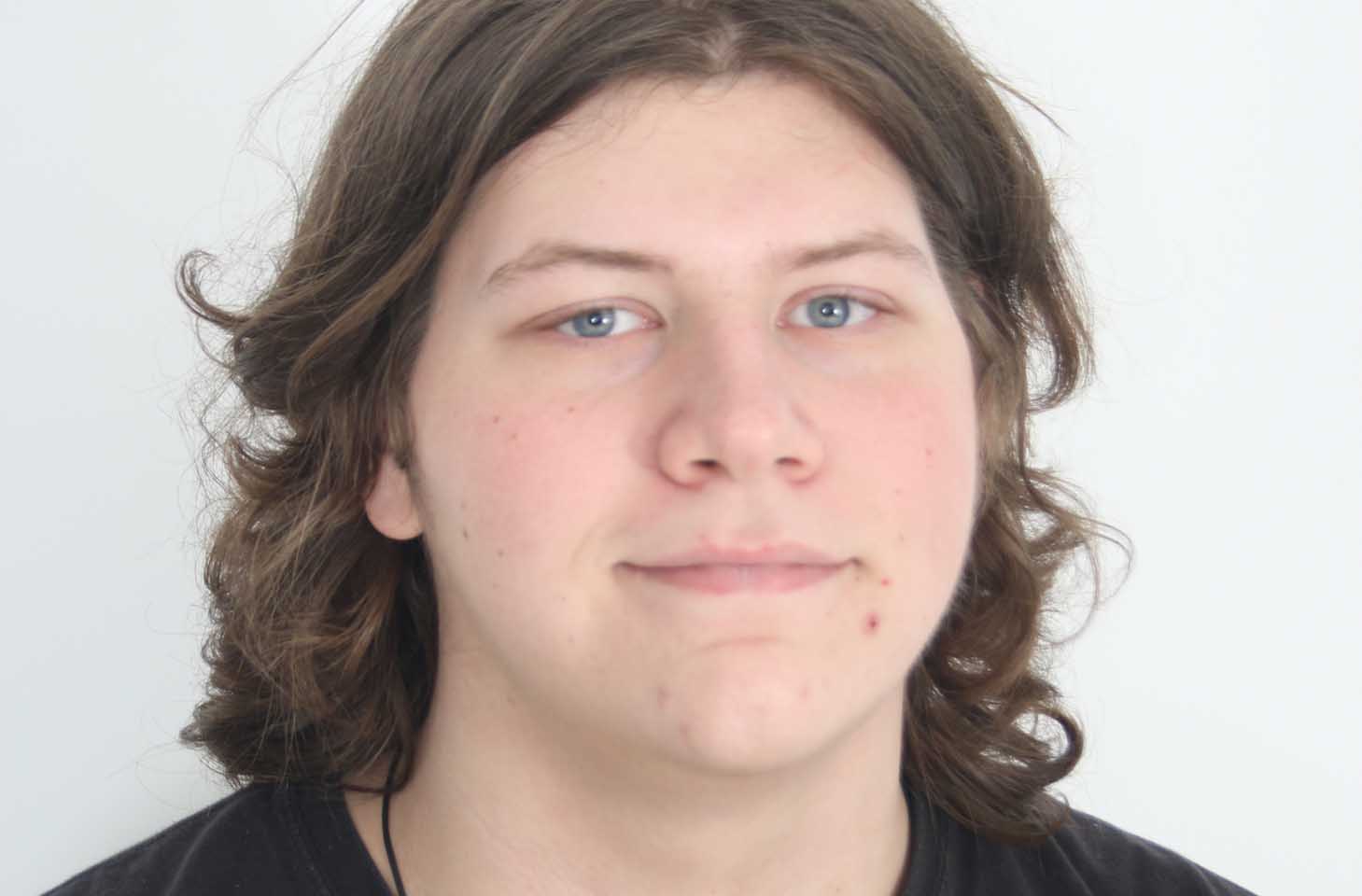 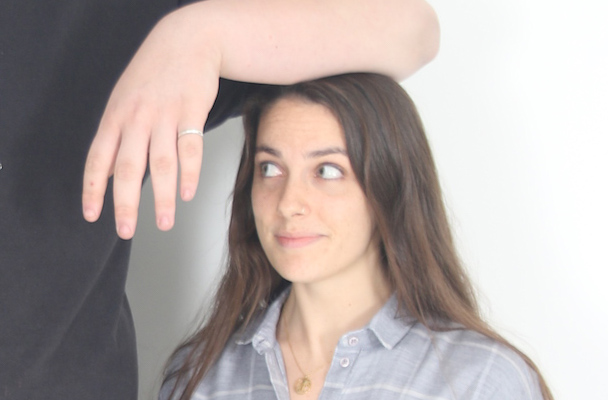 Mathu-Andrew wears an impressive UK shoe size of 18, almost double the national average for a 16-year-old.

He also features everyday challenges with his height, coming in at a towering 209.68 cm (6 ft and 10.5 in) - that's two inches taller than Basketball legend LeBron James! 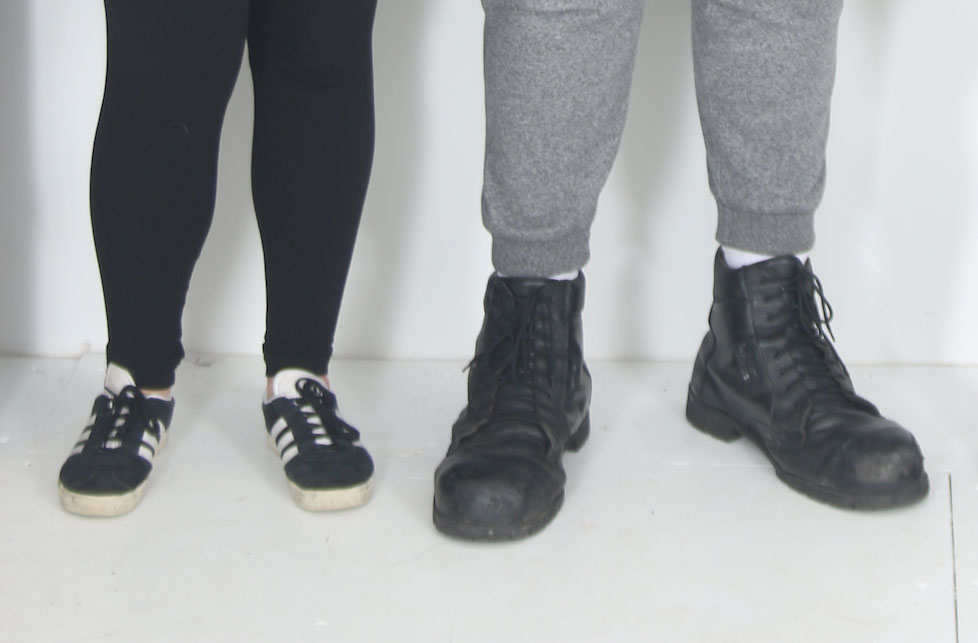 "The biggest disadvantage of being tall is doors! It’s not fun hitting your head on every door frame you go through."

Another challenge of being tall is finding reasonably priced clothes to fit, as Mathu requires clothes sized XXL or larger.

"After XXL everything just goes berserk," he added. 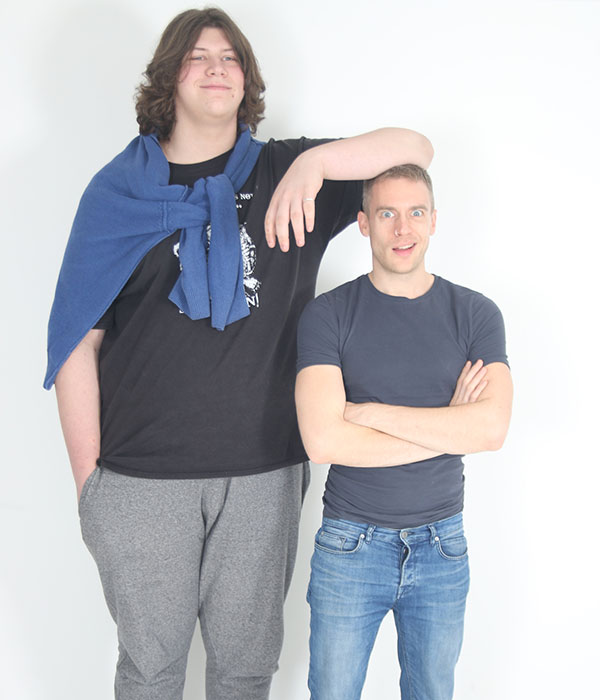 However, despite the challengers of being a tall teen, Mathu-Andrew can always rely on the on his family, who he described as being "very supportive and very helpful".

And being tall does also have its advantages, as Mathu-Andrew explained: "The biggest advantage of being my height would probably be being able to reach things from the top shelf!"

How tall are you compared to Mathu?