This cat is longer than a baseball bat!

Barivel lives with his owners in Pavia, Italy, and holds the record for the  Longest domestic cat (living). 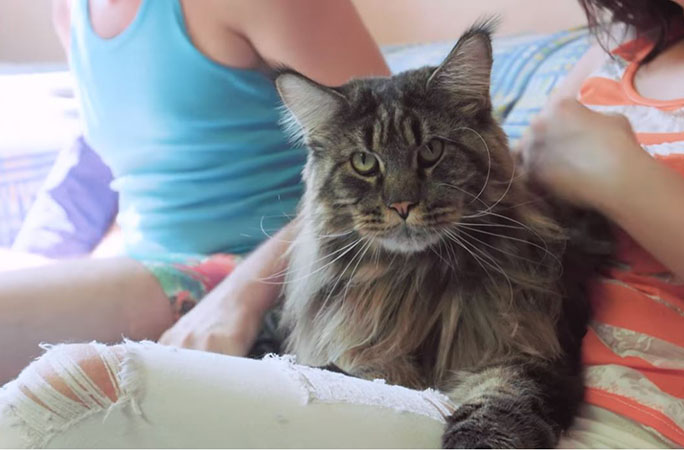 Barivel's owners always knew he was a special cat.

"He is a very special cat for us because he is a little shy... when people see him they are very shocked, but for us he is a little gift... a big gift!" says owner Edgar.

Barivel means clown or joker, but Edgar says that Barivel doesn't have a large personality to match his large size.

In fact, Barivel leads a life of luxury, eating plenty of biscuits, chicken and fish -  and even gets taken for walks in a buggy! 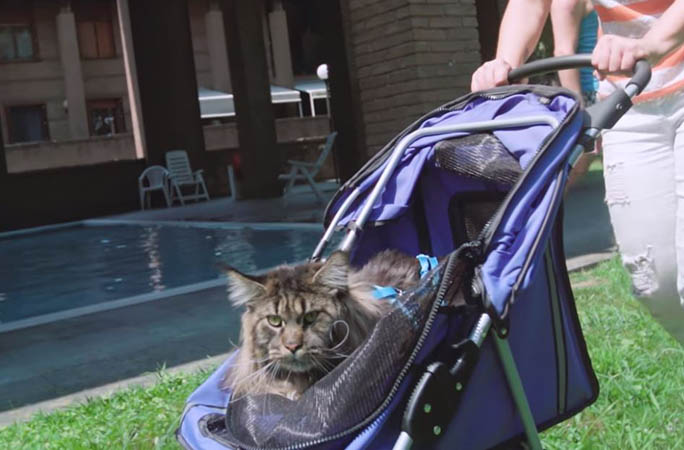 "People are very surprised to see him him because it's strange to see a cat outside in the buggy" says Edgar.

As well as the unusual sight of his buggy, many can't believe Barivel's large size, and his owners are often stopped so people can take a picture. 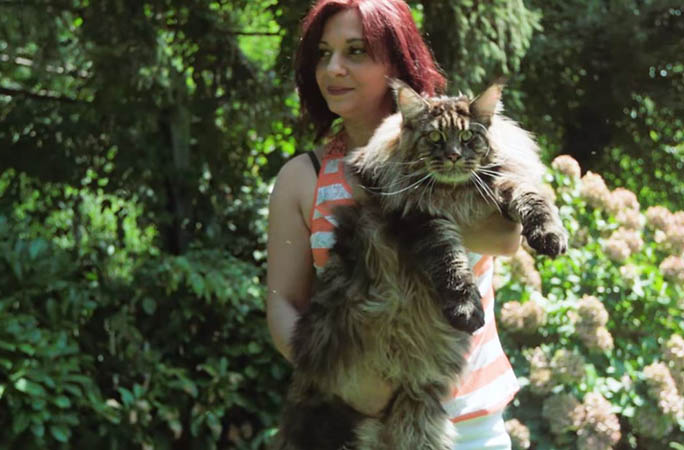 With a cat like Barivel, the record books were never far from Edgar and Cinzia's minds.

This may not be the end of fame for Barivel. His breed of cat usually grow until they are four years old, but Barivel is only two.

There may well be more growing - and more record-breaking - in store for the colossal cat. 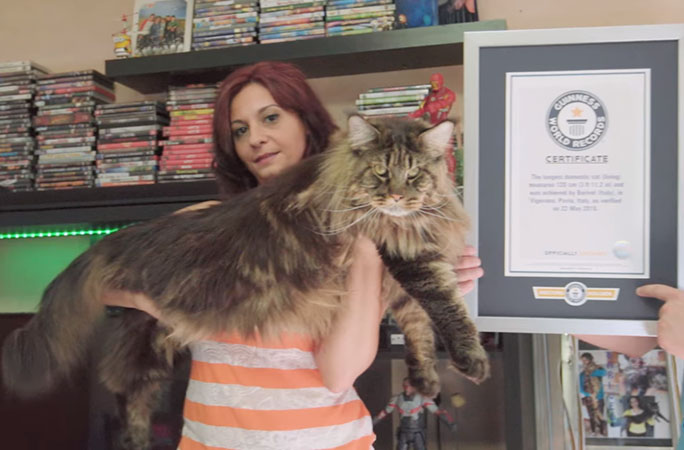