Two talented pups from Frederick, Maryland have jumped there way into the record books! 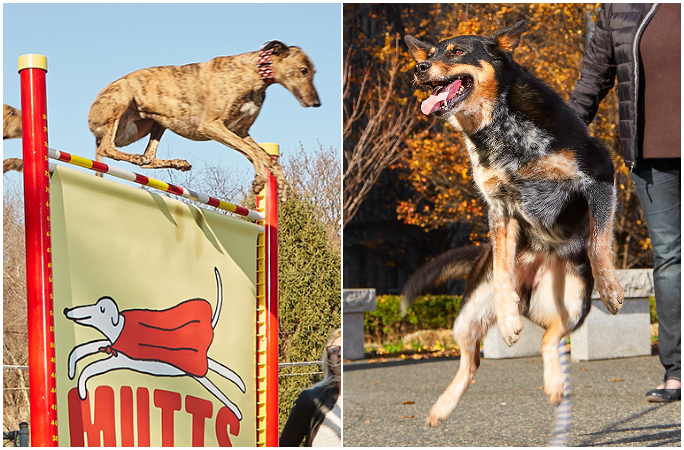 While animals can do a many tricks, Geronimo is known for her rope skipping. 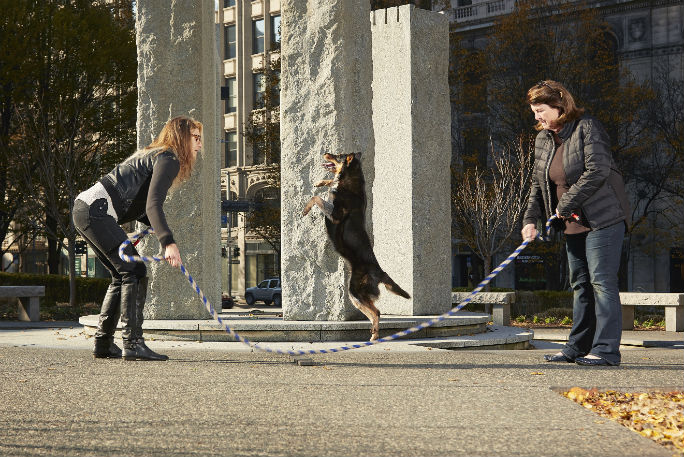 On the other hand, Feather the Greyhound is as light as her name.

She’s able to soar amazing heights, and has the record for the world’s Highest jump by a dog after hurdling herself over a height of 191.7 cm (75.5 in).

Their owner, Samantha Valle, adopted both of the dogs and trained them herself. 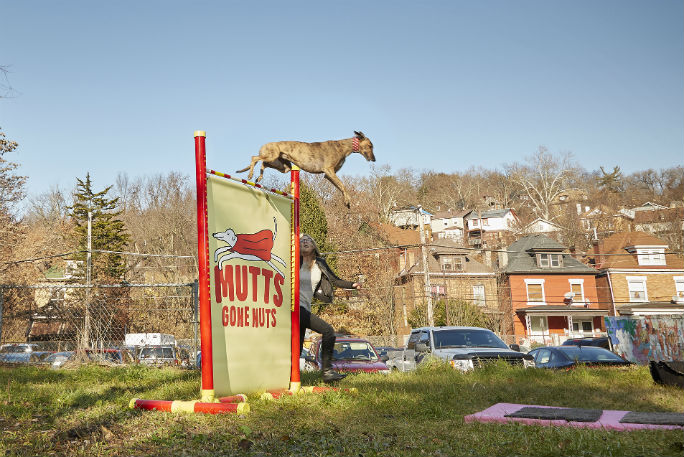 She first began training dogs at fifteen years old and has been doing it ever since.

With Feather and Geronimo, she practices quite often. It only took six weeks for Geronimo to learn how to double dutch, and Feather trains three times a week to stay springy on her feet.

Samantha says it's important to be patient, kind and consistent with rescue dogs.

It would be easy to be patient and kind to these lovely pups! 🐾🐶