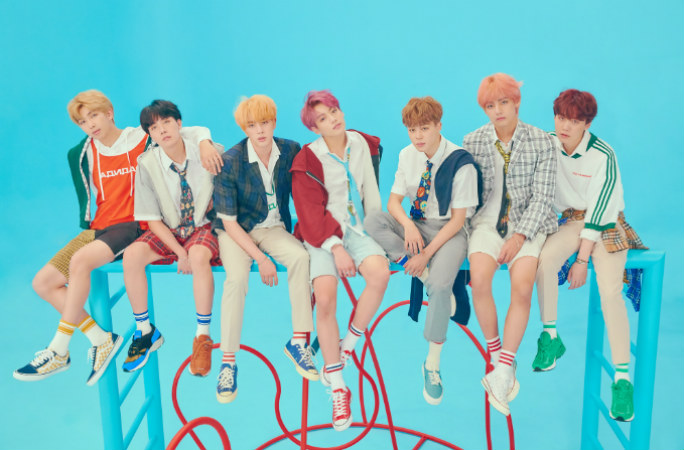 Listen to the record-breaking song now! 👇🎧🎶

Though from South Korea, BTS have huge followings in the UK and USA, and have had two sell-out performances at London's O2 arena (which holds 20,000 people!) and appeared on NBC's Saturday Night Live.

Their fans, who call themselves the ARMY, have helped the band break other records including the first K-pop act to reach No.1 on the US albums chart and the most Twitter engagements (average retweets).