More than 100 dogs gathered in sunny London to attempt the record for most dogs sitting simultaneously. 🐶👇

From poodles and pugs to dalmatians and dachshunds, all manner of furry friends were part of the record attempt which was broadcast on a TV show called Lorraine. 📺

It was a bit difficult trying to get all the doggos sitting neatly in rows without them wiggling and squiggling! 😂 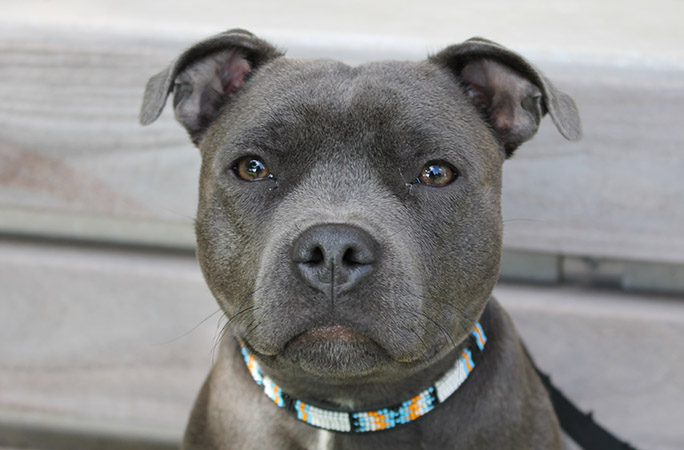 Even the presenter Lorraine Kelly’s dog, a border terrier called Angus, took part in the event. But he wasn't the best example for the other dogs to follow, refusing to sit on command! Naughty Angus.🐕😈 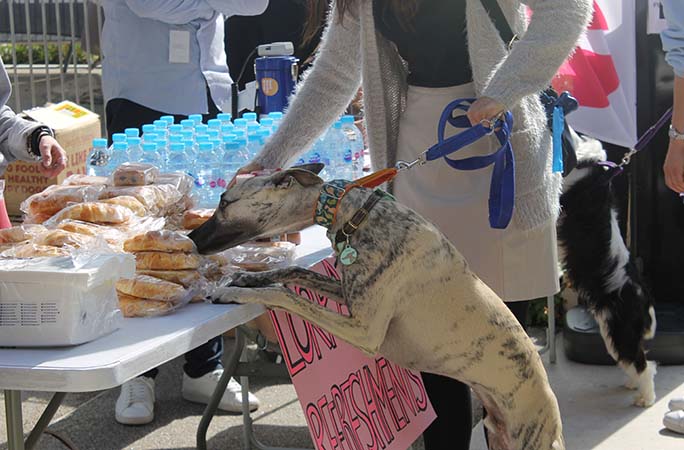 Adjudicator Sheila was on hand to count all of the dogs as they entered the attempt arena. All the dogs had to remove their outfits and accessories – this included removing Angus’ dashing tartan bandana. 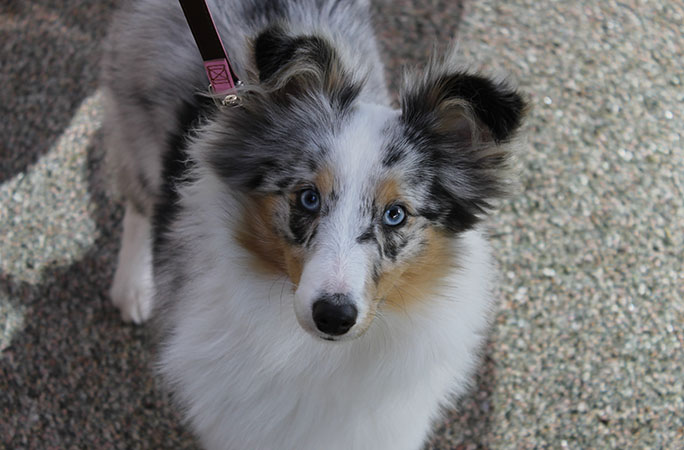 The dog owners had 10 seconds to get their dog into the sitting position and after that they had to remain sitting for a full 30 seconds - which can be quite tricky when there are loads of other dogs about. 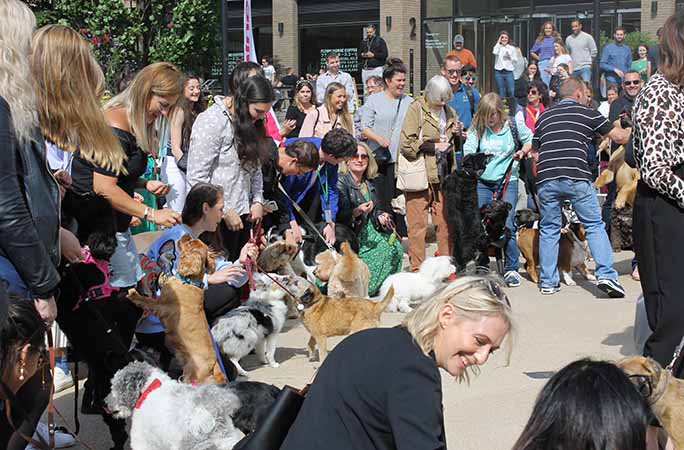 Unfortunately, the record attempt was unsuccessful with 13 disqualifications – but all participants had a great morning in the sunshine, and the dogs even enjoyed some canine ice cream to help them cool down! 🍦👅 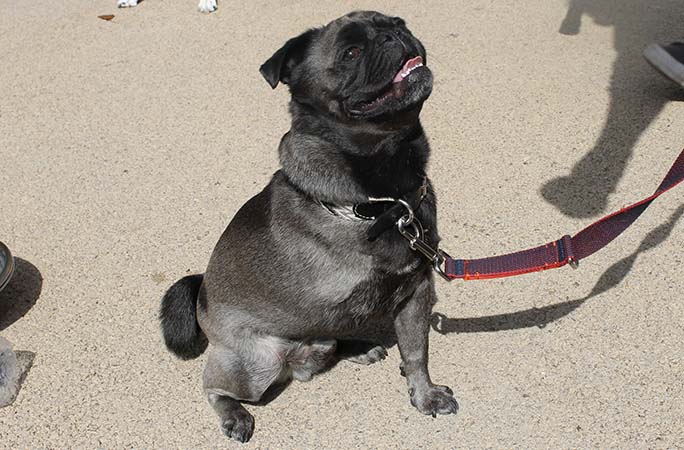 Adjudicator Sheila: "While unfortunately, due to the disqualifications, this was not a successful attempt, I think everyone left feeling like they were winners just by participating in this experience. There were dogs of all sorts of breeds participating and they were all very well behaved and seemed glad to be meeting other four-legged friends. They all got rewarded with plenty of treats and it was a very pleasant way to spend the morning for everyone." 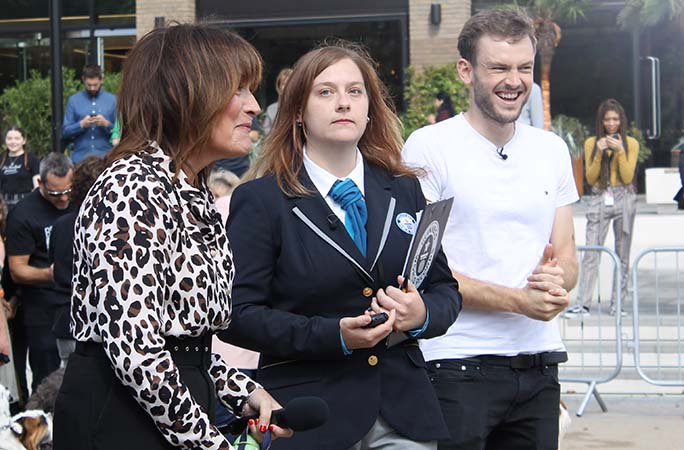 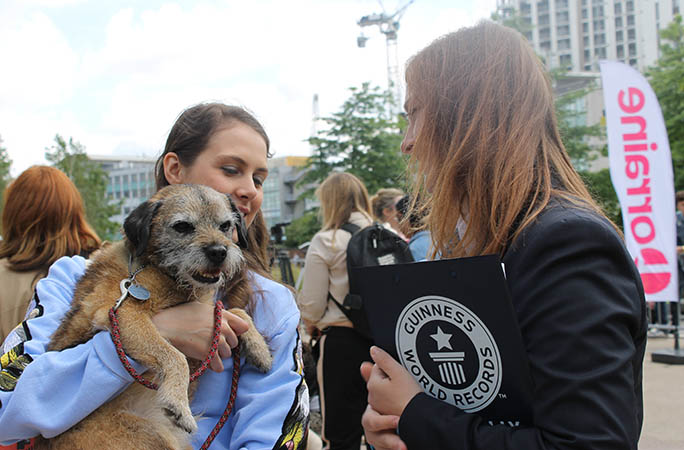