Become a Guinness World Records adjudicator at our bootcamp

Have you ever thought… what does it take to become a Guinness World Records (GWR) adjudicator?

Look no further! We’ve created a GWR Adjudicator Bootcamp that you can take part in at KidZania this half term, on 26-27 October in London. (There's also a competition to win a family ticket to KidZania!)

The bootcamp will be packed with exciting activities and insight into the life of an adjudicator. Here's a sneak peak of what the day will involve.

This is Alasdair, he dressed up as a GWR adjudicator for World Book Day.

He was inspired by his favourite book character and official adjudicator, Mark McKinley 🧔🏻. 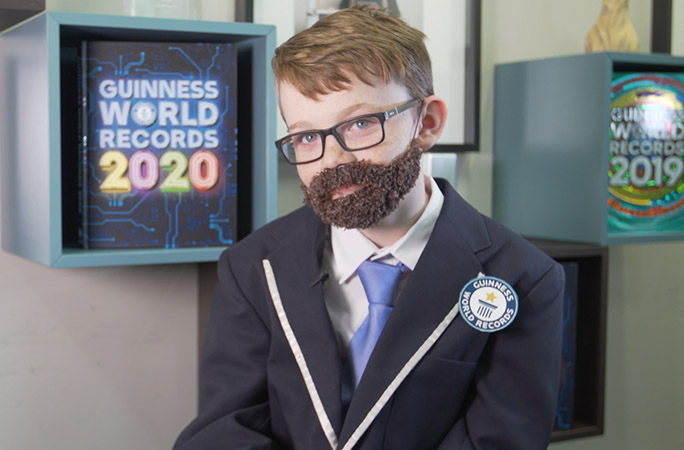 Claiming the title of Mini Mark, Alasdair visited GWR HQ in London, learning the tricks of the trade and he even got to adjudicate a record title!

Stopwatch at the ready, Mini Mark adjudicated the record attempt for most magic tricks performed blindfolded in one minute, pretty cool, right? 🕑🧙

Do you think you have what it takes to be a GWR adjudicator? Visit KidZania this half term and find out at our bootcamp. 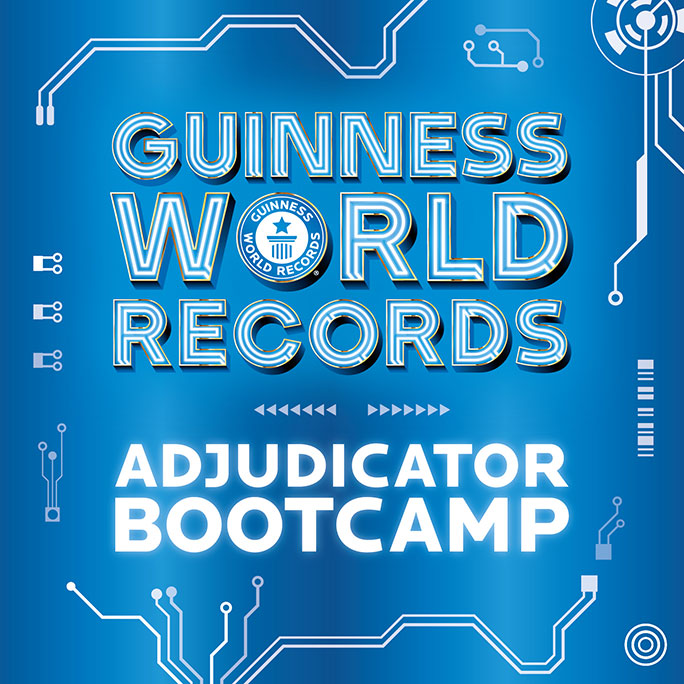 You can even grab a copy of Guinness World Records 2020 at the KidZania store on the day and start practising your adjudication skills at home.