We have partnered with British Science Week to inspire you with entertaining and educational content and stories on some of the world’s most remarkable records. This year, we have spoken to explorer and star of Guinness World Records 2021, Victor Vescovo (USA), exclusively while on board his cutting-edge submarine to ask him all the questions you wanted answering!

Vescovo is the first person to reach Earth's highest and lowest points. He summitted the 8,848-m-tall (20,029-ft) Mount Everest on 24 May 2010, then descended to the Challenger Deep at the bottom of the Pacific Ocean, Earth's lowest point at almost 11 km (7 mi) below the surface, on 28 Apr 2019. The descent was part of the extraordinary Five Deeps Expedition, which also saw Vescovo become the first person to reach the deepest point in every ocean on 24 Aug 2019.

With an insatiable hunger for discovery and science, Vescovo is returning to the Mariana Trench this summer to conduct further deep-sea dives in the Challenger Deep.

Here he discusses what it takes to become a record-breaking explorer, and reveals the fortitude and ambition, among other qualities, that made him a prime candidate to be inducted into the GWR Hall of Fame in the upcoming edition of the book.

Now, you might be wondering, what is British Science Week? It’s a 10-day celebration of science, technology, engineering and maths (STEM) featuring entertaining and engaging events and activities across the UK.

Want to learn more about British Science Week and the STEM activities and events they provide? Head over to their page and check out their competition, activity packs and all the information you need to get involved!

The ‘clever camouflaged creatures’ activity pack even includes facts and records related to the animal kingdom to help you Discover Your World, some of these might even feature in next year's book!

Are you excited for Guinness World Records 2021 yet? It's not out until 18 September, but here’s a sneak peek at the new cover...

Created by award-winning designer Rod Hunt, we’re giving five lucky winners the chance to feature on the cover of GWR 2021! Find out more on the competition here. 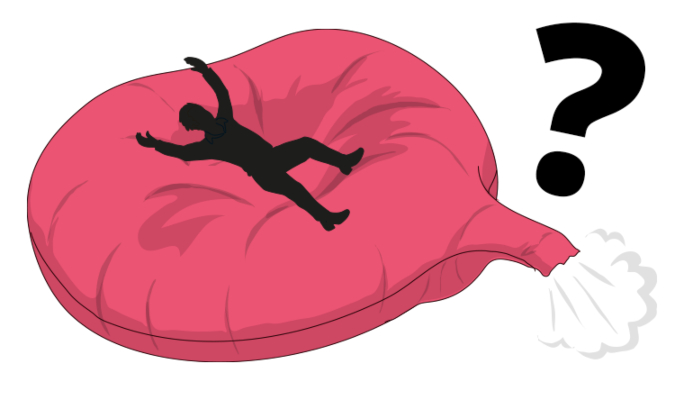