Video: Japanese man sticks drink cans onto his head using only his skin

When you give someone a can of drink, they would normally pour the drink into a glass, or drink straight out of the can.

But not Shunichi Kanno of Japan.

As the new record holder for the most drinks cans placed on the head using air suction, Shunichi pours drinks from his head!

“Everyone thought I had a big forehead, so I thought I could do something unique with it.”

At first, Shunichi was only able to stick one can onto his forehead.

From there, he looked for other sweet spots so he could increase the number. 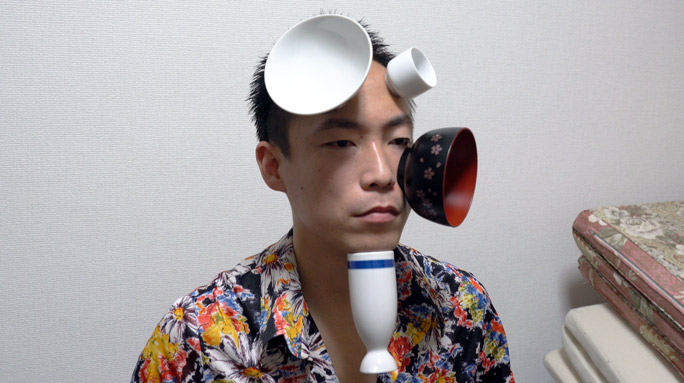 While Shunichi was able to improve his skills, it did not occur to him that his skill could be a world record, until he discovered the video of Jamie Keeton, who is the previous record holder of this title.

“I was searching online to see if anyone else can do this – and I found this guy who can stick eight cans”, Shunichi recalled.

Beating the record became his mission.

At the time of discovering this Guinness World Records title, Shunichi was only able to stick three cans onto his head simultaneously.

That means he had to refine his skills further.

As even a millimetre of difference in position will affect the result, it took Shunichi around half a year of practise to beat the previous record. 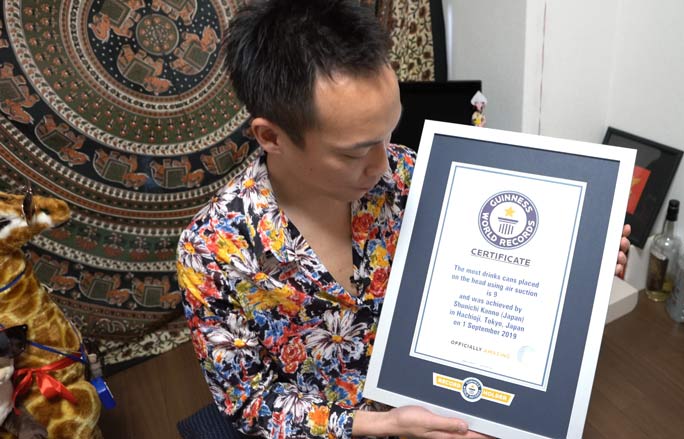 Now a recordholder, Shunichi often goes out to his favourite neighbourhood, the Golden Gai (an area in Shinjuku known for its nightlife), with his official certificate held in his arm.

“Everyone who sees it, no matter where they are from the world, recognizes it. And when I show them my skills to them, they get excited. It’s a real icebreaker.”

Meanwhile, Shunichi says he is in touch with the previous record holder Jamie via social media.

According to Shunichi, Jamie wants to reclaim the title by adding even more cans. 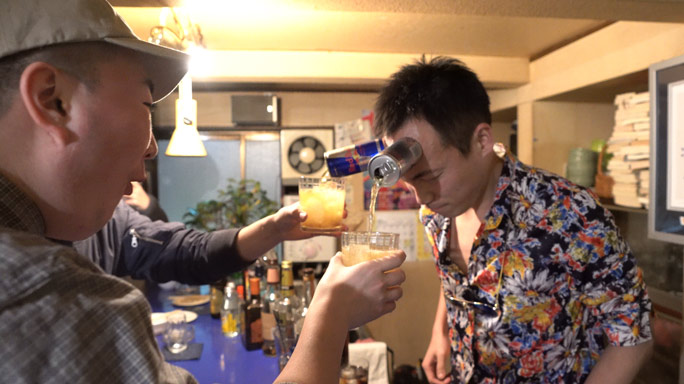 There could be a fierce battle on the horizon – watch this space!

On top of that, Shunichi is hoping to attempt another Guinness World Records title for the most drink cans placed on the body using air suction.

“It’s more difficult to stick cans onto my body than to my head. I need to not only practise but also do workouts to make my body more suited for the attempt.”

Best of luck for your next challenge, Shunichi!