A gigantic humanoid vehicle has been designed and built by a Japanese mechanical company. 🤖

A humanoid means the object looks like a human, but isn't one. 🚶❌

It's named MONONOFU (meaning "samurai warrior" in Japanese) and holds a Guinness World Records title for the largest humanoid vehicle.

Masaaki Nagumo, one of the developers at Sakakibara Kikai, told Guinness World Records that the project took around six years - not surprising with how big MONONOFU is!📏

MONONOFU is designed to resemble robots from Japanese animation.

MONONOFU can be controlled from the inside by a human. It even has a lift that takes the pilot up to the cockpit from the ground! 🕹

According to Masaaki, the company originally were planning on building something shorter.

"We were thinking of around five to six metres. But because we wanted a cockpit, that height will not be enough," he explained. However, the shutter of the warehouse where MONONOFU was being built is only seven metres high.

As a result you have to take the head off to get this record-breaking robot outside! 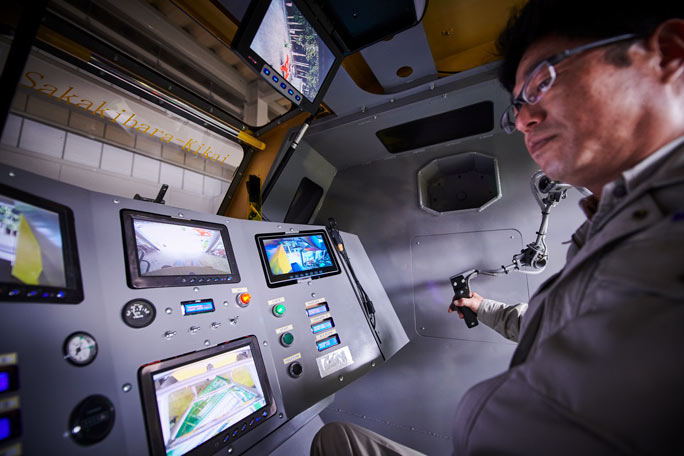 "I still don't believe we've done it. Perhaps I'll feel the sense of achievement once I see the certificate displayed in our office." - Masaaki Nagumo 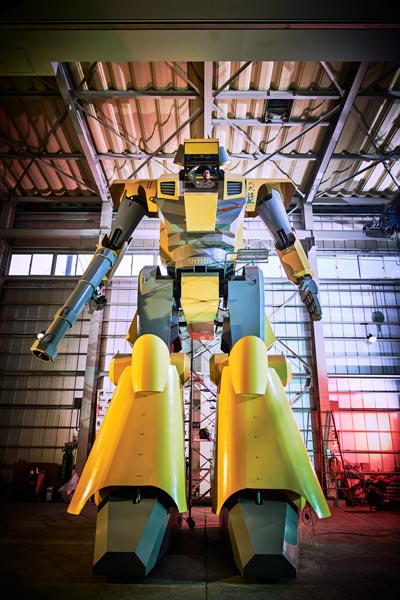 Although Masaaki had received the official certificate, he feels it will take a while to seep in.

"I still don't believe we've done it. Perhaps I'll feel the sense of achievement once I see the certificate displayed in our office."

You can find Sakakibara Kikai's MONONOFU and other record-breaking robots in the brand new Guinness World Records 2020 available now. 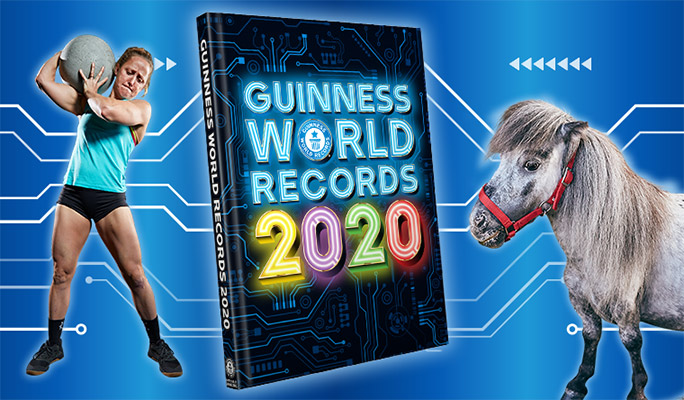