Imagine a train set with six miles worth of train tracks...😱 well now you don't have to!

Miniatur Wunderland has held the record title for largest model train set since 2011 but this hasn’t stopped them from expanding further, with plans to keep on growing.

The Burj Khalifa is 830 m tall and holds the record for the world's tallest building. 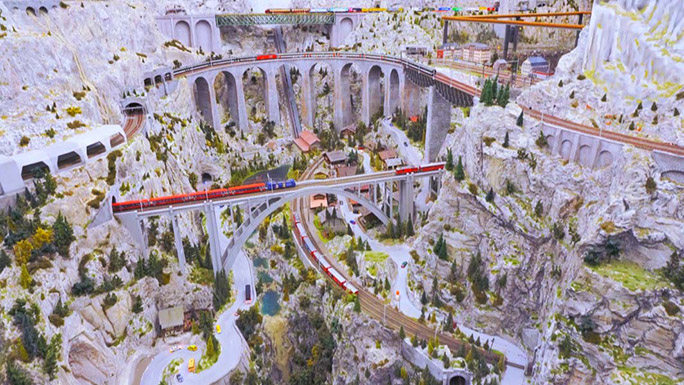 Miniatur Wunderland is an entire world of mini fun, here's a list of things you can find: 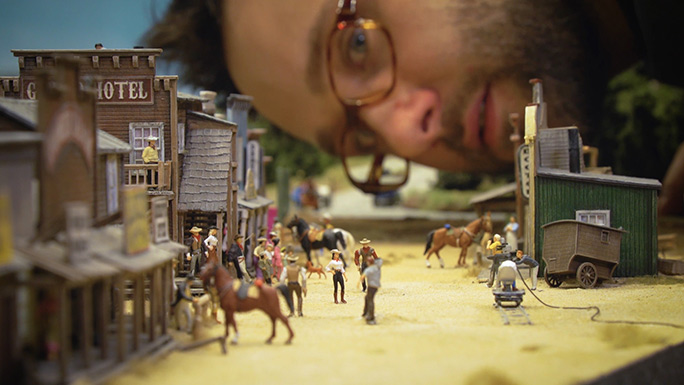 Miniatur Wunderland has nine sections that are miniature versions of: 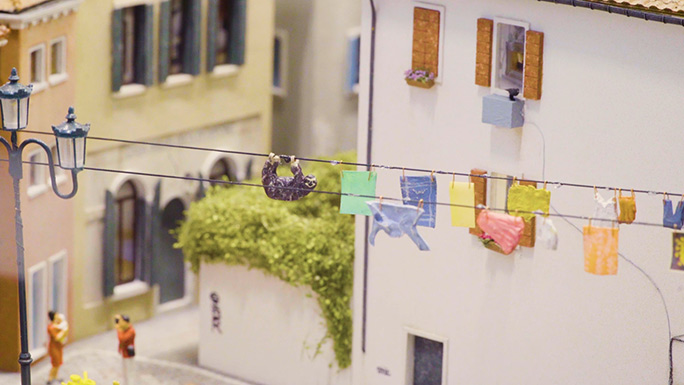 If you think this model train set is big now, the team at Miniatur Wunderland have vowed to "never stop building" and have an expansion schedule planned until 2027! Whhaaaaat!

With plans to add more sections such as South America, Central America, The Carribean, Asia and even “The World from Above” in miniature form.

They have even built a new fun fair, complete with rides, around 100,000 LED lights and other technical gadgets are being installed for the official opening in November this year. 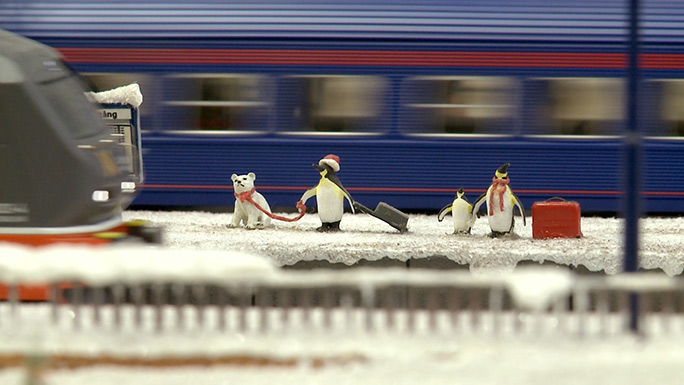