That means the mass of purple goo weighed more than a bull elephant! 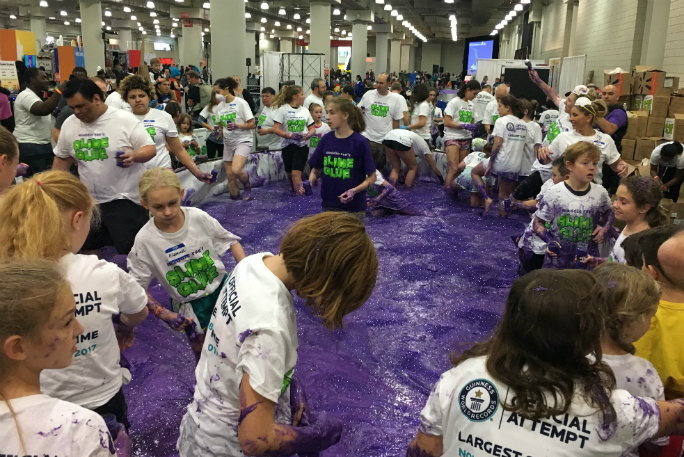 12-year-old YouTuber Maddie Rae led the attempt. This is Maddie: 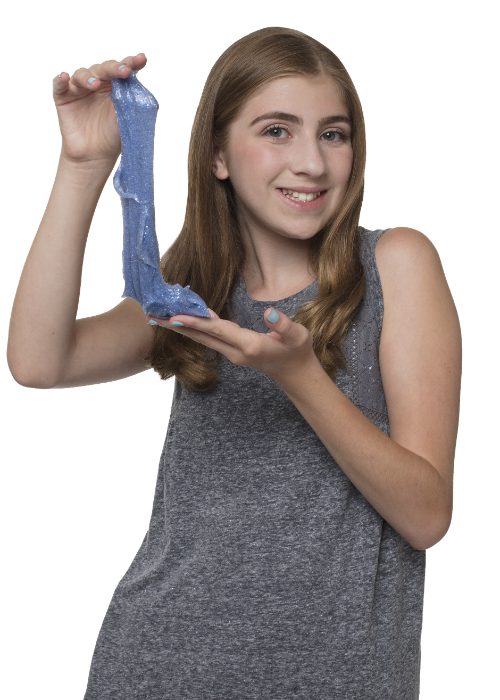 She showed hundreds of kids how to mix up slime glue, liquid starch, purple pigment powder and purple glitter.

The slime was so big that many children had to step into the gluey pool and mix the ingredients using their feet! 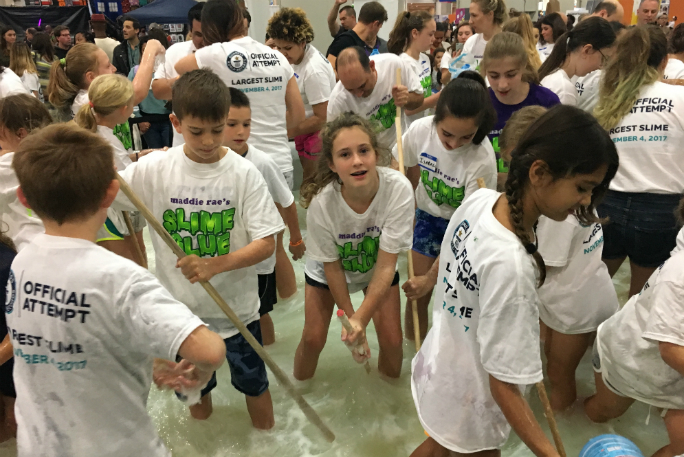 It took the kids 1 hr 57 min to make the purple mess, but the hard work was worth it because they got to take home some of their record-breaking slime!

The rest was then sold online and the money will be donated to hurricane relief funds. 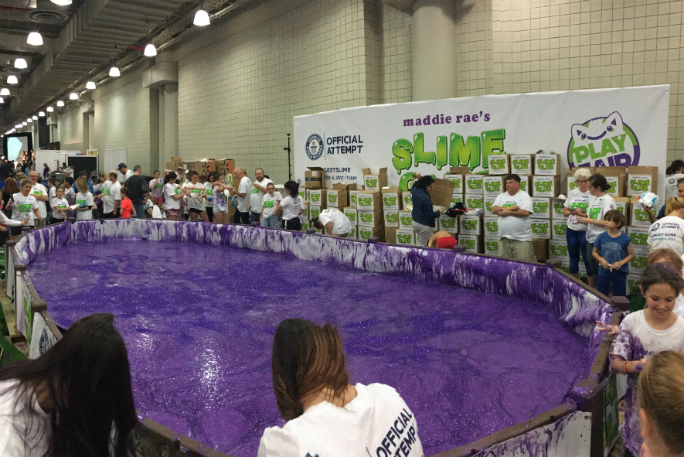 If you fancy having a go at making your own coloured goo, just search ‘slime recipe’ to find out how.