Khagendra – whose name means "Lord of the Birds" – was extremely small when he was born.

“He was so tiny when he was born that he could fit in the palm of your hand and it was very hard to bathe him because he was so small.” His father Dhan said. 🤲

Khagendra continued to grow and gain strength, but it soon became clear that he would remain much, much smaller than other boys of his age.

A while later, Khagendra received a brother who soon outgrew him and reached average height. 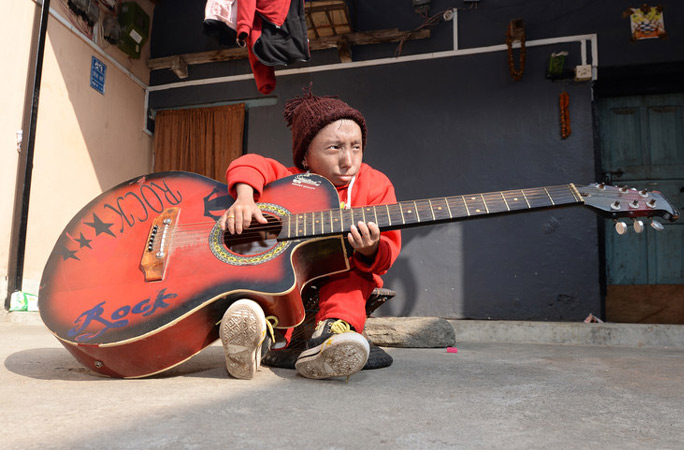 After hearing of Khagendra, Guinness World Records were sure he was the shortest teenager they'd ever seen.

So, in February 2010, 17-year-old Khagendra took his first international trip, flying to Rome in Italy to be measured by a team of doctors for the TV show Lo Show dei Record. 📺

Khagendra’s height is because of a form of dwarfism known as "primordial dwarfism" (PD). This means the person is a smaller than average height, even from before birth.

It was also in 2010 that the Khagendra took his first trip to the US, to visit the Wadlow exhibit at Ripley’s Believe It or Not! in New York City.

The exhibit, all about Robert Wadlow, the tallest man ever, must have been fascinating to the shortest man living – especially as Khagendra is just 20 cm (7.87 in) taller than the length of one of Robert’s shoes!

Today, Khagendra lives with his parents and likes to spend time in the family’s shop, making music and riding on his brother’s motorcycle.

"I was really excited to catch up with Khagendra for the Guinness World Records 2020 edition," said the book's Editor-in-Chief, Craig Glenday, who first met the Nepali back in 2010. "It's an honour to be able to celebrate little people such as Khagendra, and to share their remarkable stories. When you're this size, it can't be easy fitting into a world designed for the average person, so it's great to see that Khagendra's lost none of his enthusiasm for life." 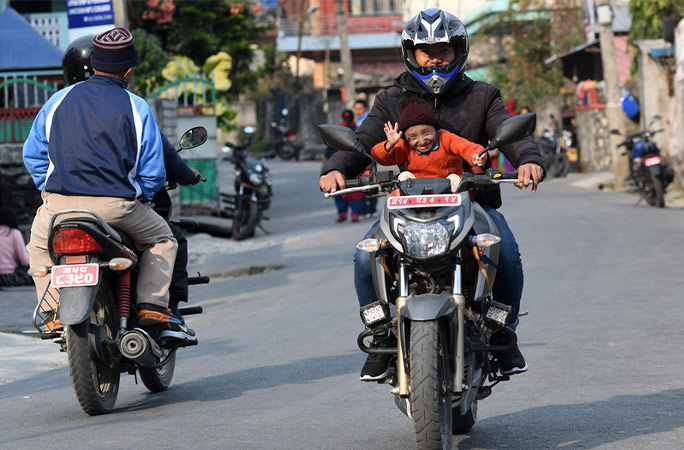 Throughout his record-breaking years, Khagendra has had the opportunity to meet other “shortest people” record holders, including Jyoti Amge (India) who holds the record for shortest woman living (mobile), measuring 62.8 cm (24.7 in).

She too used to hold the record for shortest living teenager (female) and her teen record is also yet to be broken. 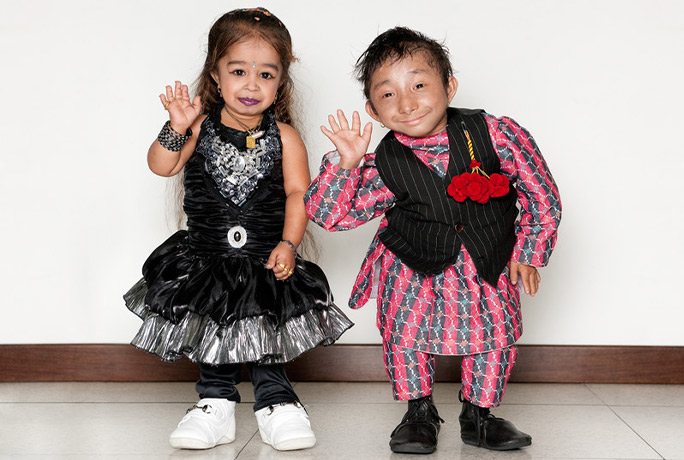 You can see more amazing human body records, including the shortest, tallest, heaviest and largest people from around the world, in our Humans chapter in Guinness World Records 2020.