With 20 Guinness World Records titles to her name, Beyoncé has created an iconic legacy.

Throughout the years, her much-loved music has promoted female empowerment and focussed on telling stories from a woman’s perspective. 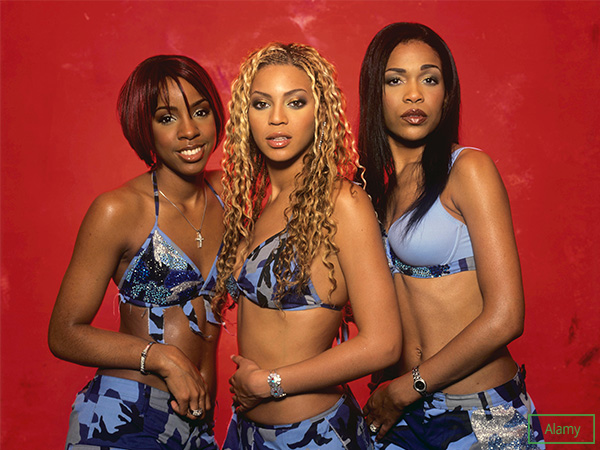 As a child, she was quite shy, so her parents signed her up for dance classes in the hopes that Beyoncé would make some friends. 💃

Aged nine, Beyoncé entered the world of pop music with her group, Girls Tyme, which would later be known as Destiny’s Child.

Over the next few years, the girl group’s popularity in Houston grew. Destiny’s Child then became known around the whole world when they released their first album in 1998, when Beyoncé was 17. 🤩 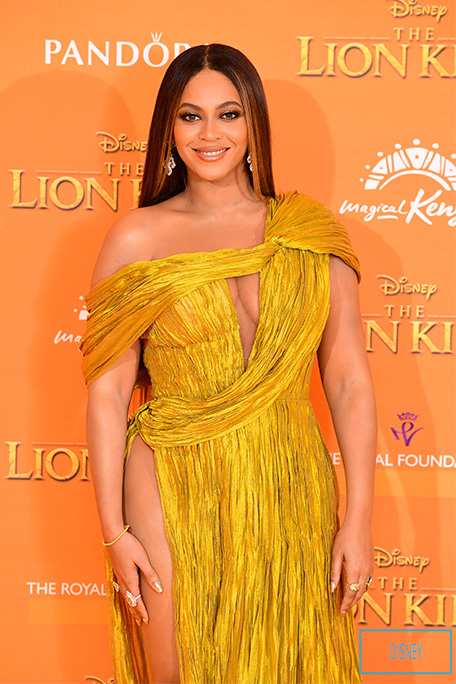 The next year, she began her solo career, releasing her first album Dangerously in Love. The most popular single, “Crazy in Love”, featured Jay-Z and topped charts around the world.

The album was so popular that Beyoncé won five Grammys and went on a world tour! 🌍

Beyoncé became known for her amazing performances on stage. Her energetic dancing has earned her a reputation as one of the best entertainers in all of pop music.

Here are all of Beyoncé's Guinness World Records titles: Beyoncé is not just an amazing singer – she can act too!

During the early 2000s, she acted in three films in three years:

However, her biggest acting role came in 2006, in the film Dreamgirls. Beyoncé won multiple Academy Awards for her performance in this film. 🤩

Singing, dancing, acting… is there anything Beyoncé can’t do?

In 2008, Beyoncé married Shawn Corey Carter, aka Jay-Z, after years of dating. 💍

Together, the famous couple have earned record titles for the most Grammy awards won by a married couple, the highest earning couple in Hollywood ever and the highest-grossing music tour by a duo.

No one has had a career quite like Beyoncé, who has become the best in the world at everything she has put her mind to, whether it be singing, dancing, acting or modelling. 💃

It’s for this reason that she is so loved by her fanbase, the “Beyhive” all across the globe. 🐝

Her songs are all about independence, equality and empowerment, which is why she is seen as a feminist icon.

At the age of 41, Beyoncé shows no signs of slowing down and is still releasing some of her best music ever. When the time comes for her career to end, she will be remembered as one of the greatest pop musicians of all time.