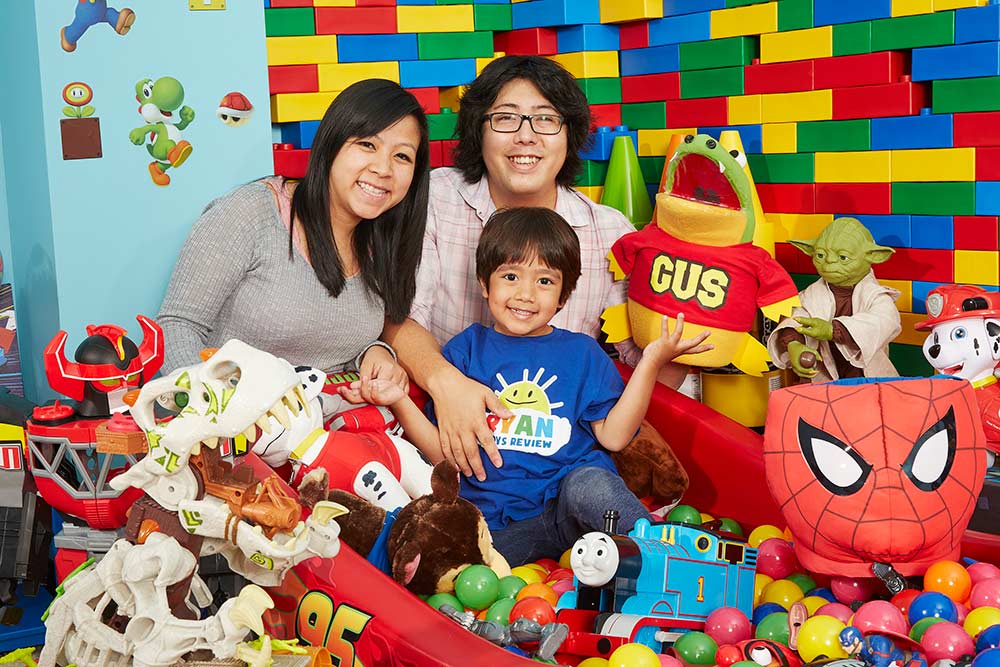 Ryan is a record-breaking YouTuber at the moment but ‘when he grows up’ he would like to drive a garbage truck or be a singer or a police officer. 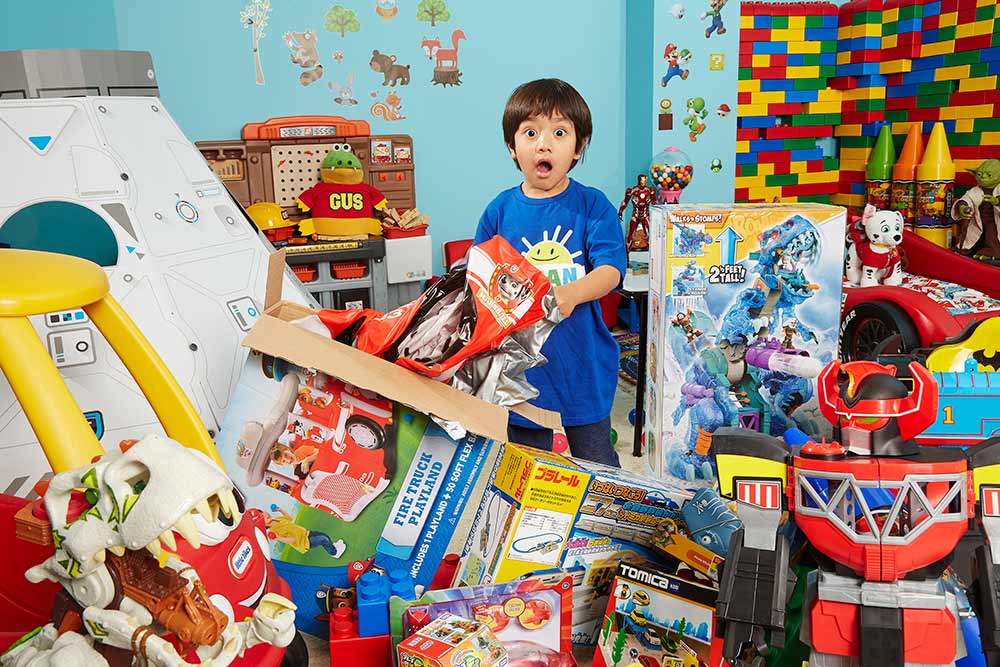