Everyone loves doughnuts (yum) but the Jewish Life Centre in South Africa took their love of doughnuts to a whole new level... literally! 🍩📏

They created the world's tallest stack of doughnuts in Johannesburg.

The record was attempted as a part of Chanukah (or Hanukkah) celebrations - Chanukah is also known as the Jewish festival of lights.💡 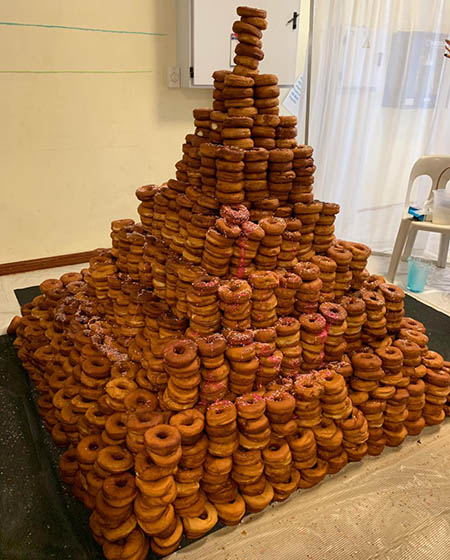 They decided a pyramid shape would keep the structure from falling because of it's wide base, and give them give more height. 🔺 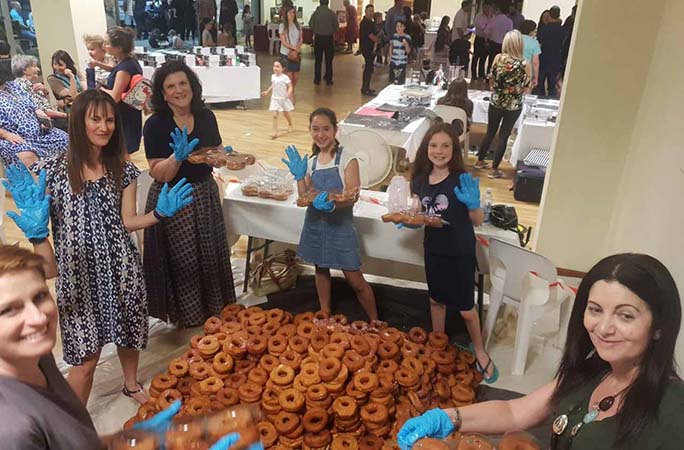 What is a Rabbi? A Rabbi is a spiritual leader and religious teacher of a Jewish community or congregation.

Kasriel explains the connection between Chanukah and doughnuts. 🍩

Chanukah an eight-day popular Jewish festival that commemorates the triumph of light over darkness and good over evil. Jews around the world celebrate Chanukah by lighting candles over eight nights and eating foods that are cooked with oil. Doughnuts are one of the most traditional Chanukah foods. 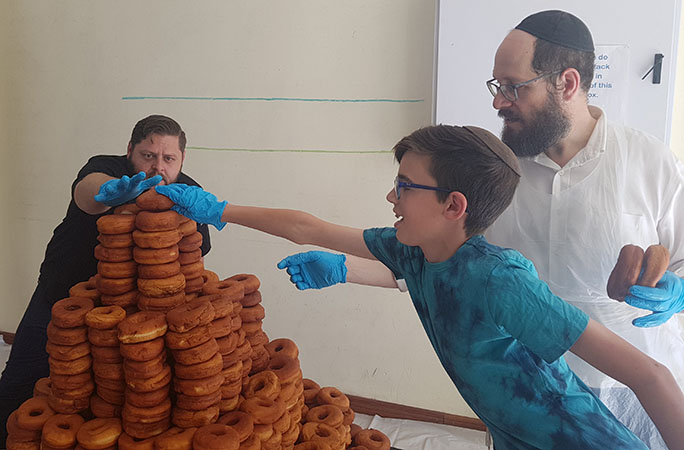