(There's such thing as a Fortnite World Cup, btw!)

Kyle, from Pennsylvania, fought off 99 other people to walk away with the $3 million grand prize. 💰

The Fortnite World Cup was announced back in February 2019 and immediately got attention with its $30 million prize pool.

Since the start of the qualifiers in April, 40 million people have jumped from the party bus hoping to make it to the World Cup held at Arthur Ashe Stadium in Queens, New York. 🇺🇸 🚟

100 Solo players and 50 Duos made the cut, alongside eight teams of four for the Creative Finals.

50 celebrities and 50 pro gamers partnering up – like Ninja and Marshmello – to win $3 million for their chosen charity. 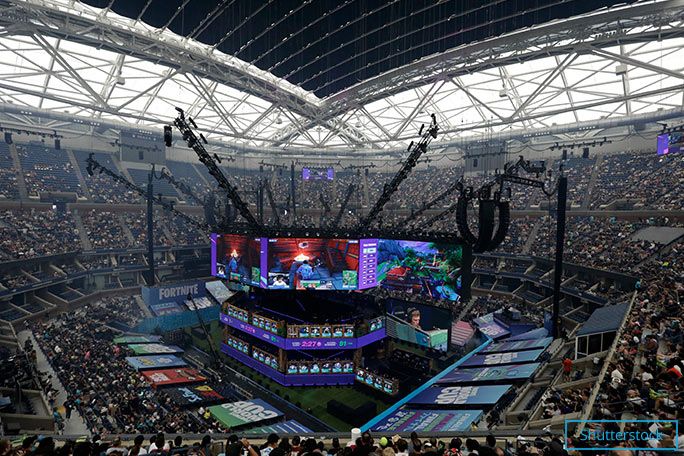 The Duo competition launched on 27 July with 50 teams battling it out across six rounds. 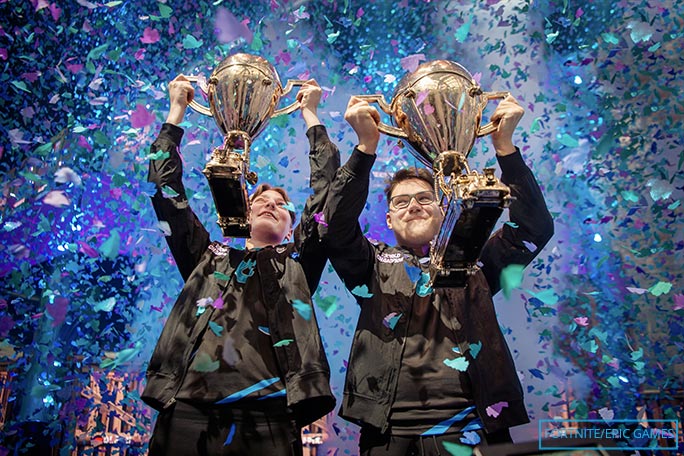 One very interesting story to come out of the Duo competition was that the second-place team of Dave 'Rojo' Jong (Netherlands) and Jaden 'Wolfiez' Ashman (UK) were competing using standard Xbox One controllers. 🎮

In the very competitive world of e-sports, it is generally accepted that mouse and keyboard are superior. Your aim is more precise when using a mouse instead of an analogue stick. To compensate, players using controllers are given a touch of 'aim-assist', which mildly draws the player's crosshair towards a target.

Rojo and Wolfiez have been celebrated for doing so well and representing a community of gamers who prefer controllers over mouse and keyboard. 🎮 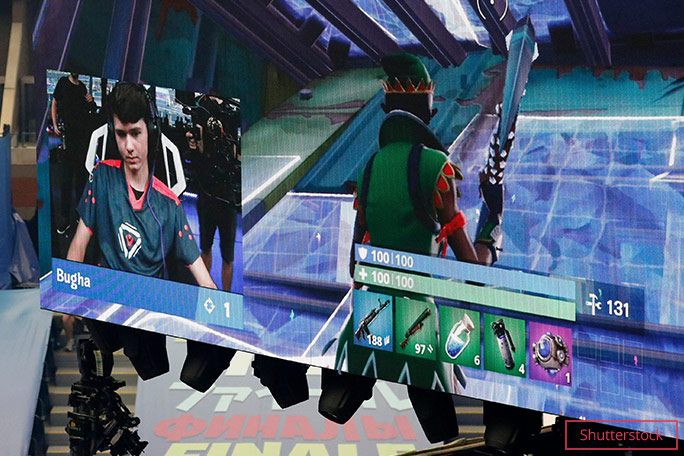 The following day the Solo competition took place. After six rounds, Kyle Giersdorf emerged victorious, winning with 59 points. With 33 points, Harrison 'psalm' Chang (USA) came in second. Bugha took home $3 million in prize money which is also the largest payout for a single player in an e-sports tournament. Image the games you could buy with that! 😍 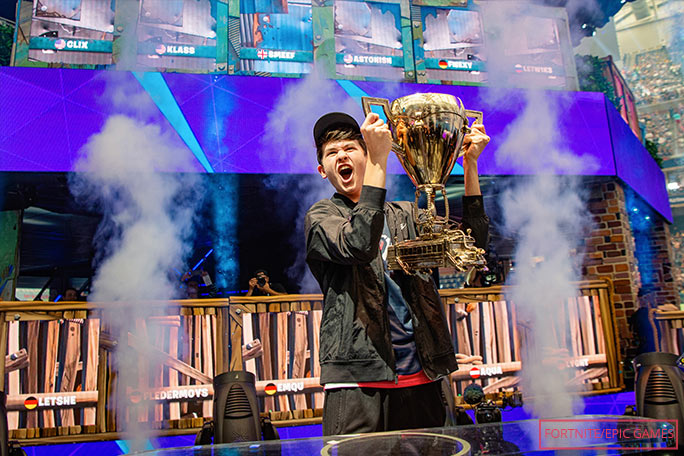