British duo complete the fastest ever circumnavigation by tandem bicycle 🚲

Two British women have claimed the record title for the fastest circumnavigation by tandem bicycle in celebration of the launch of Guinness World Records Day 2020. 🚲🌍

On the 29th June 2019, Cat Dixon and Raz Marsden (both UK) set out on their tandem bike to embark on what would become a record-breaking adventure around the world.

They completed their journey in 263 days, 8 hours and 7 minutes.

The pair arrived back in the UK on the 18th March 2020 and claimed not just the female record, but surpassed the men’s record too.

Not only do they have their record title to brag about, but they've also bagged a spot in the upcoming Guinness World Records 2021 Edition. 📖 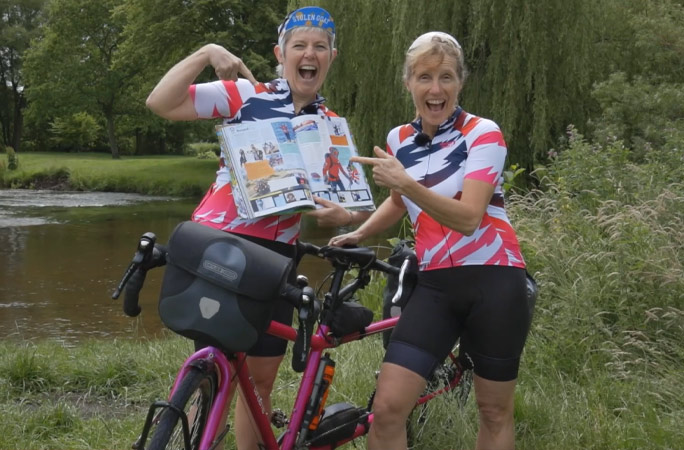 "We have highlights from every country that we visited and would definitely return to see many- although maybe at a slower pace," the pair said. 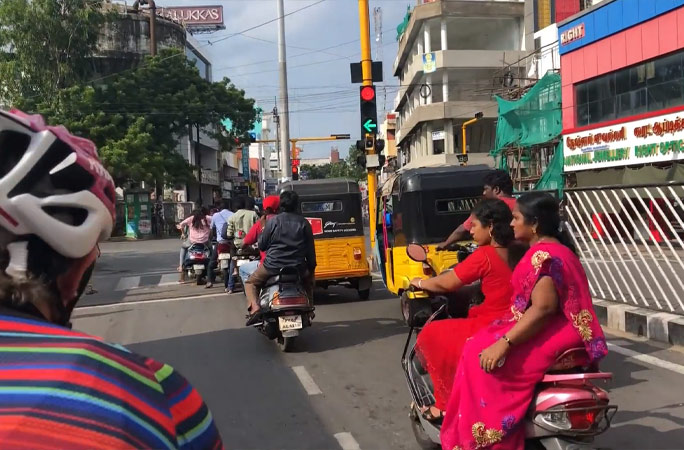 In order to cover the vast distance in record time, Cat and Raz cycled between 80-100 miles on average each day, occasionally completing as much as 120 miles in one day on the tandem bike they named ‘Alice’.

The pair faced very challenging weather and environmental conditions throughout their trip.

Beginning with a heatwave across Europe, followed by huge rainstromes (monsoons) in Asia and then terrible  bushfires in Australia. 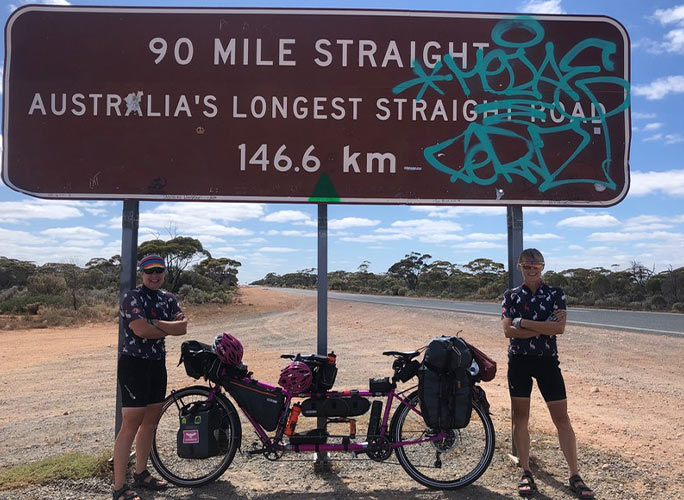 Despite the challenging conditions (and camping locations!), Raz and Cat stayed positive.

"We just got on with it and loved it all. It was important to keep laughing- and we did." 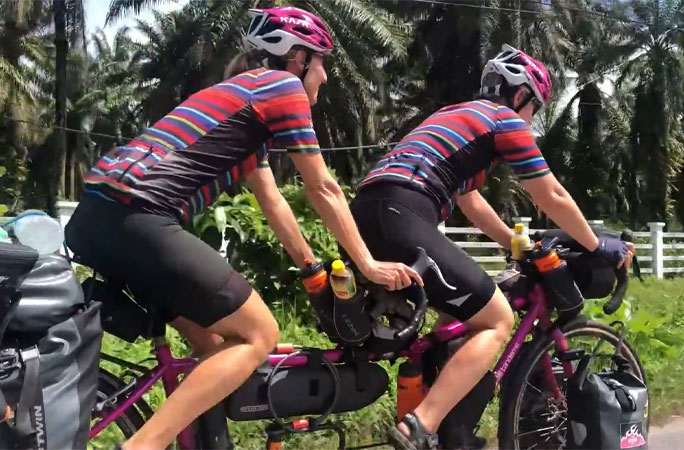 Not only did the pair achieve the Guinness World Records title, but also raised over £40,000 for charities; the Motor Neuron Disease Association and Oxfam.

After returning to the UK, Raz returned to the NHS to support patients through this incredibly difficult time.

“It's been a joy following Cat and Raz's big adventure, and I was thrilled to hear that they'd smashed not just the women's title but the overall round-the-world record," said Craig Glenday, Guinness World Records Editor-in-Chief. 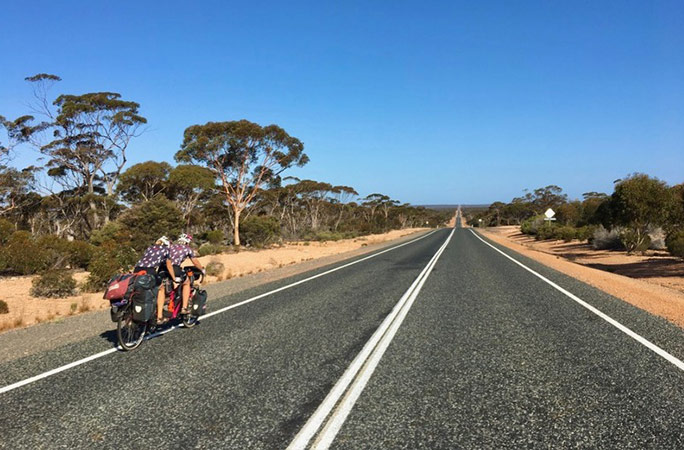 The announcement of Cat and Raz’s record today, exactly a year after the friends set out on their record breaking route, marks the launch of Guinness World Records Day 2020 (GWR Day), the global celebration of record-breaking.

This year, the day will celebrate the theme Discover Your World, where people are encouraged to try and turn a new found skill or talent into a world-record attempt, or perhaps take on a new challenge now lockdown measures are easing.

GWR Day will take place on the 18th November this year