Have you ever wondered why someone would want to travel over 120km/h on a motorcycle while performing a headstand, or how exactly you can train a rat to jump through a hoop eight times?

Guinness World Records 2021 is now in the shops, but what will you find inside the famous book?

Editor Craig, the main man behind the book, said:

"Even though we had to write and make the book at home this year, COVID-19 didn’t stop amazing people from breaking incredible records! So get ready to go on a record-breaking journey all around the world and out into the solar system.”

Want to know more about some of the record-breaking superstars in this year’s book? 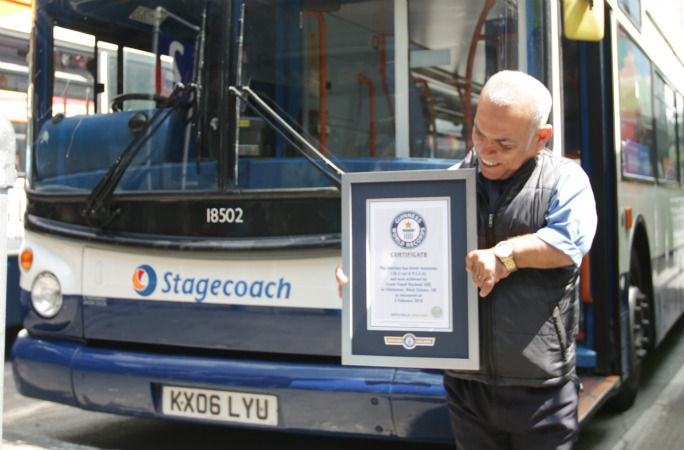 Passing his normal driving test back in 1989, Frank has now been a bus driver for three years and passed his bus driving test in 2017. 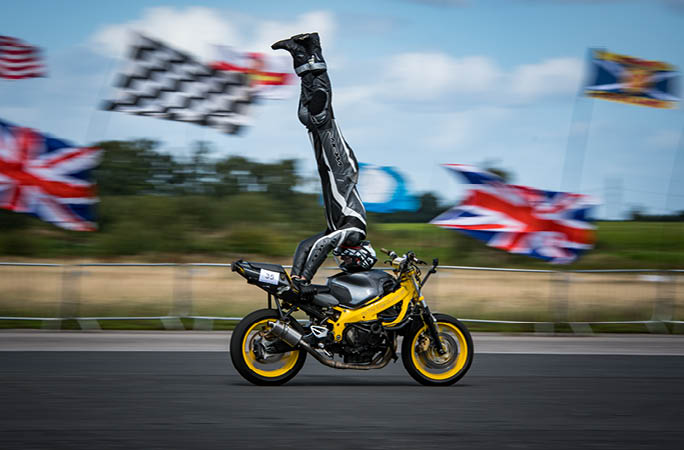 Fastest speed on a motorcycle while performing a headstand / handstand

He's been practicing to break this record for over three years. 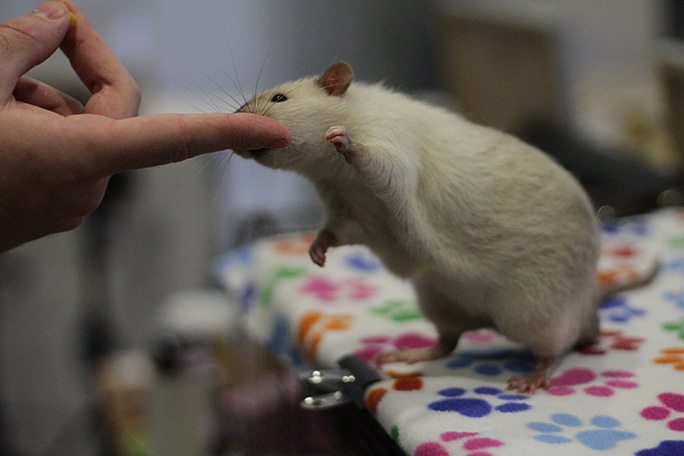 Most alternating paw tricks by a rat in 30 seconds

Not only are they record-breakers, but their owners Luke Roberts and Jess Timmis (both UK) also hold a record too! 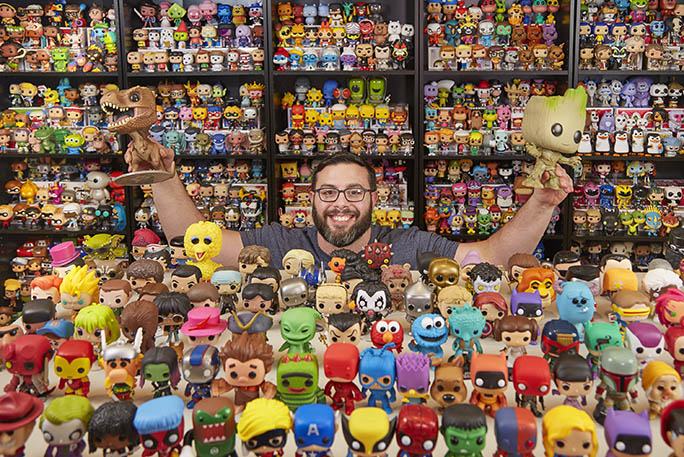 Paul Scardino (USA) has amassed a staggering collection of Funko Pop! figurines, with a total of 5,306 items as counted on 5 March 2020.

Paul has held this record since December 2018, but his collection has grown by almost 1,000 items since then! 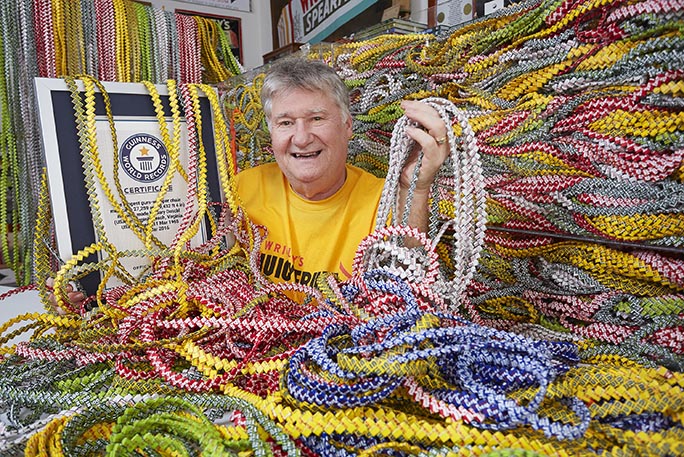 “In the 60’s gum wrapper chains were a fad.  Girls and boys would make a chain the length matching their boyfriend or girlfriend's height," Gary explained. 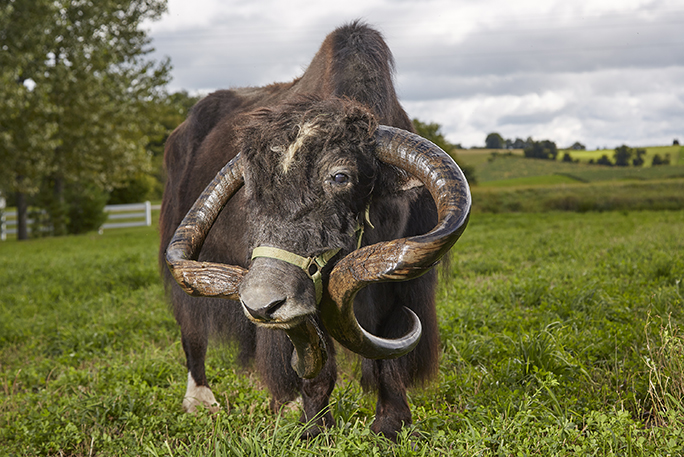 Longest horns on a yak

Sprawled on the pages of this year’s Guinness World Records 2021 edition, the adorable beast from Welch, Minnesota (USA) is being recognized for having the longest horns on a yak.

Discover these and thousands more new and iconic records in Guinness World Records 2021, which is available to order now.