Victoria Maclean from Neath (UK) has the world's largest collection of Wizarding World memorabilia, with a staggering 3,686 pieces tucked away in her home.😲 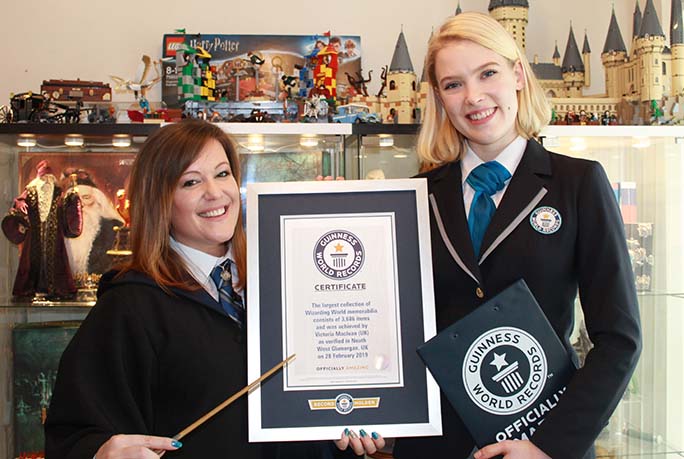 One room of her house is piled floor to ceiling with boxes, trunks and drawers containing J.K Rowling's Harry Potter and Fantastic Beasts items.

It took Victoria 18 years to collect all the items. 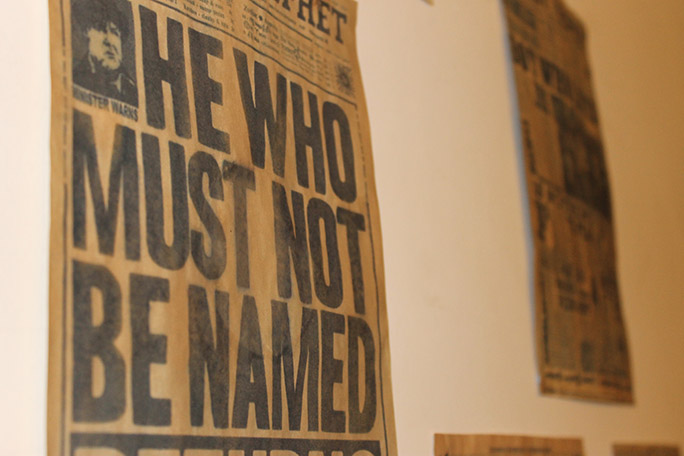 "What does it feel like to have this record? It’s unbelievable! It’s the best thing ever, it’s the biggest achievement so far in my life."

To confirm Victoria's record, the collection had to be counted by an expert in official Harry Potter and Fantastic Beasts merchandise (dream job alert!). 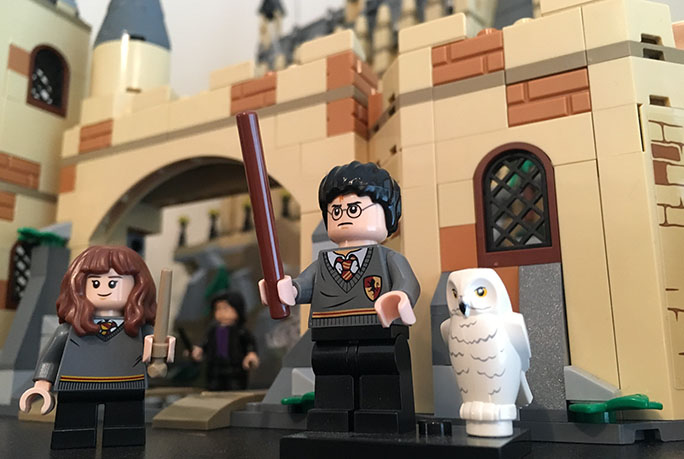 Victoria wasn't a J.K Rowling fan from the beginning and hadn't read any Harry Potter books until she picked up Harry Potter and the Philosopher's Stone in 2001.

Some of Victoria's items were very hard to come by. Her favourite and rarest piece is a gold plated golden snitch puzzle from Japan. Super fancy! 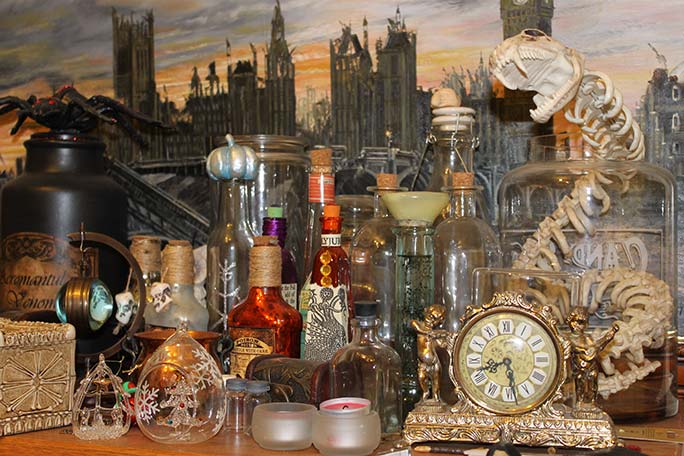 Victoria also shared that there was another book besides Harry Potter she used to read - Guinness World Records!

"Because I have Dyslexia, my mum used to buy me the Guinness World Records books every Christmas.

"But they [the Guinness World Records books]  only had a small amount of writing but so many colourful pictures."

What's Dyslexia❔Dyslexia is a learning difficulty that can make reading, writing and spelling hard for people. 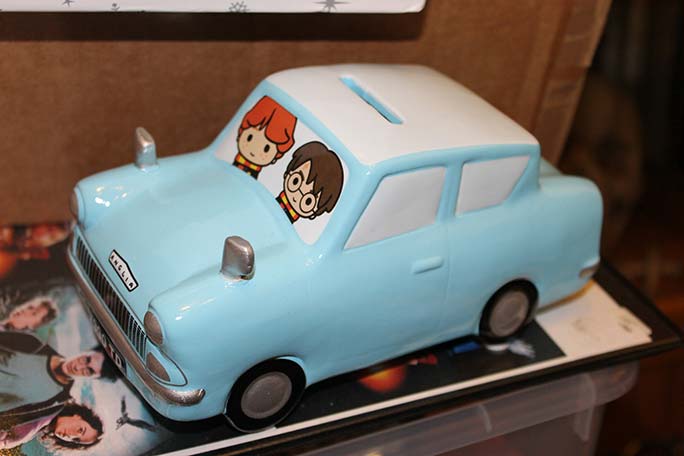 So what house does the world's biggest Wizarding World collector belong to?

"I associate being a Ravenclaw and a Slytherin... I think I’d be a Slytherclaw!"