Video: Meet the two record-breaking cats that live together 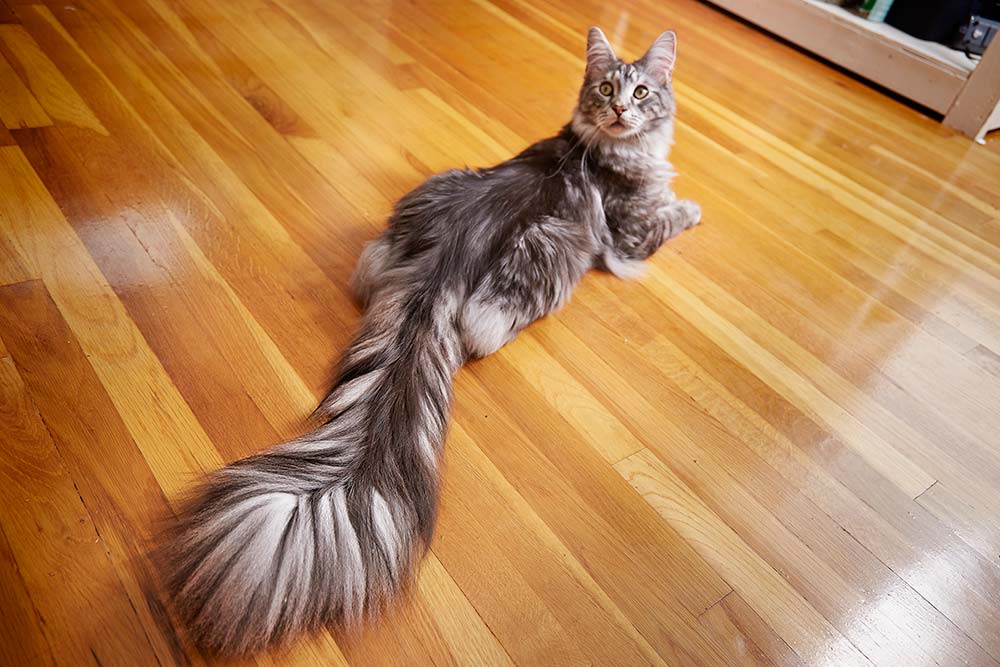 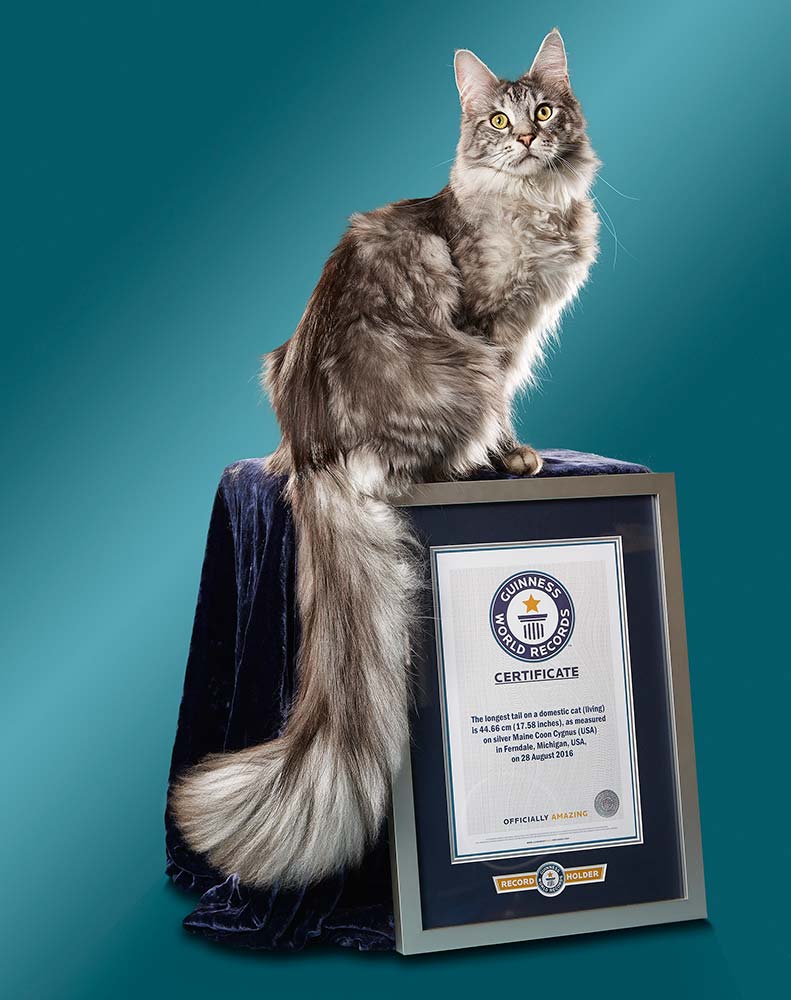 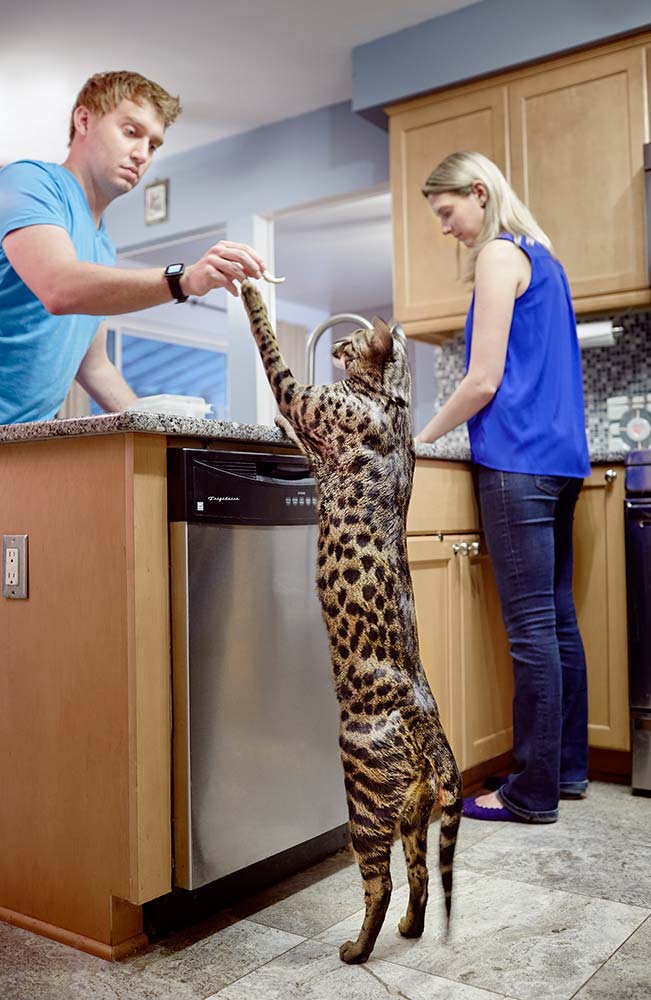 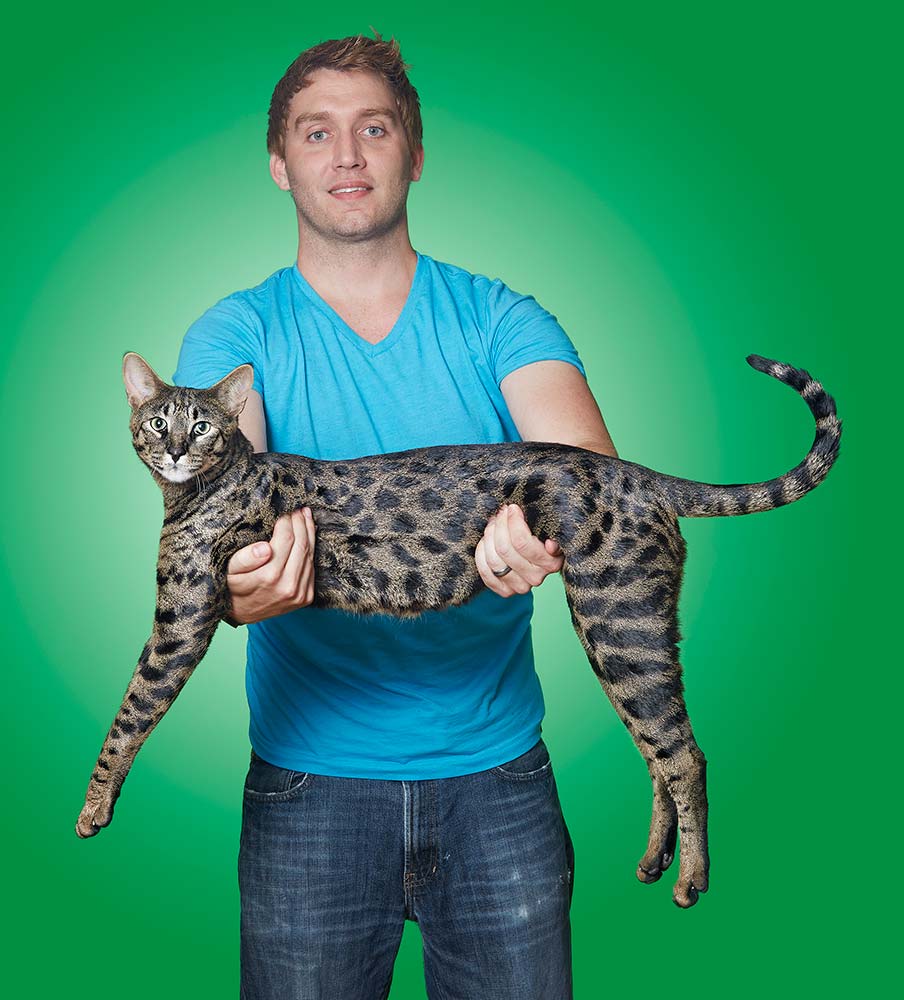 Parents Lauren and Will are thrilled to see their adorable pets achieve a Guinness World Records title.