Max Park (USA) has broken many world records with his speedcubing skills.

From small cubes to large cubes, using one hand or both, Max can do it all! 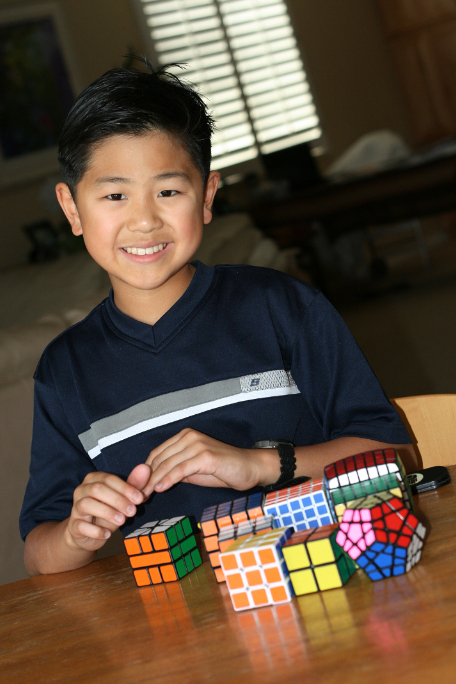 Cubing as a kid

Max was diagnosed with autism at the age of two.

Having autism affects the way a person’s brain thinks, learns and solves problems, although it’s important to remember that being on the autistic spectrum is different for everyone.

From a young age, Max has had a passion for speedcubing.He was taught how to solve a puzzle cube by his mother, Miki.

“Cubing has proved to be a good therapy for Max to socialize and strengthen his skills,” said Max’s parents, Schawn and Miki.

“There was a time when Max couldn’t even open water bottles, but he showed interest in solving Rubik’s Cubes.”

At just 10 years old, Max surprised his parents by winning a cubing competition against graduates from two of the top colleges in America (MIT and Caltech). 😎 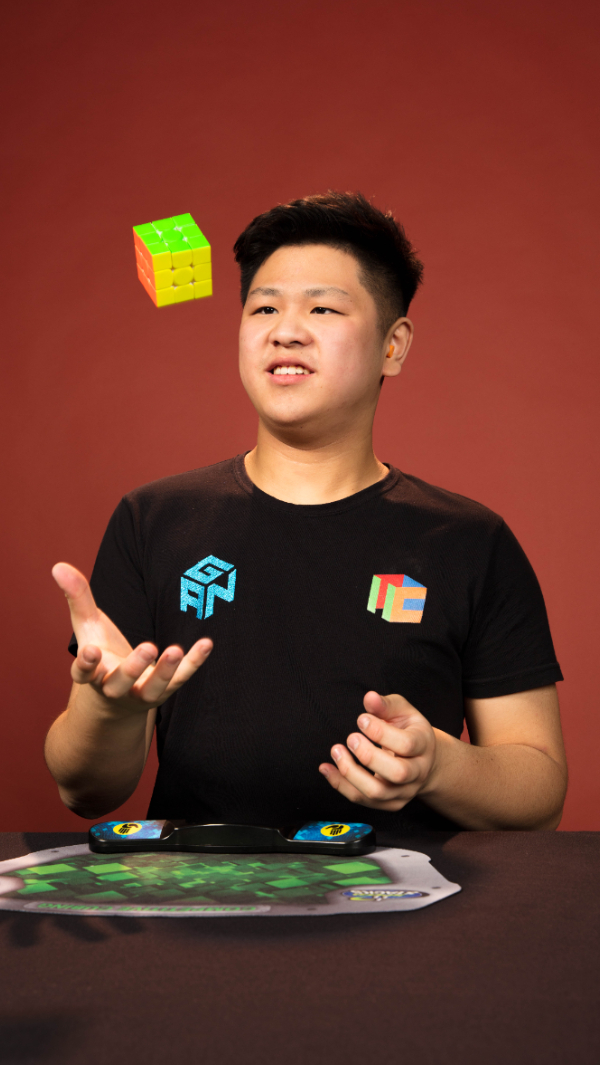 In 2020, Max appeared in Netflix documentary The Speed Cubers, where he featured alongside fellow record-breaker Feliks Zemdegs (Australia).

Max and Feliks have competed against each other many times and are now very good friends. 😊

"I heard the name Max from a couple of people who went to the US Nationals 2016, but he was a bit of a mystery to me," Feliks said.

Then, in 2017, Max broke the 3x3x3 average world record. Later that year, he won the World Championship in Paris. 🏆

“That was his big moment of 'Max Park is here'”

Every time, Max sets a record, Feliks sends him a message of congratulations. 👏

Miki Park said, “although the two are rivals, they are also friends and it’s beautiful to watch Max looking up to Feliks in a way.” 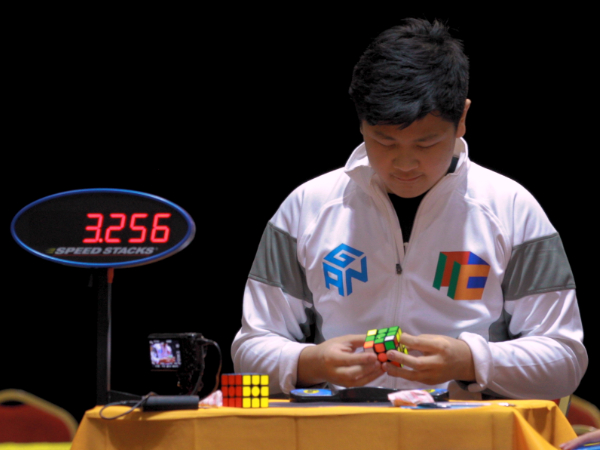 In between setting loads of world records, Max has introduced a new trend to the cubing world known as the “AO100” (average over 100 solves).

The AO100 is now seen as the ultimate test in speedcubing and is used to measure how good someone truly is.

"Max is incredibly happy to be featured in the Guinness World Records book because his whole life is about being the best and that being quantifiable."