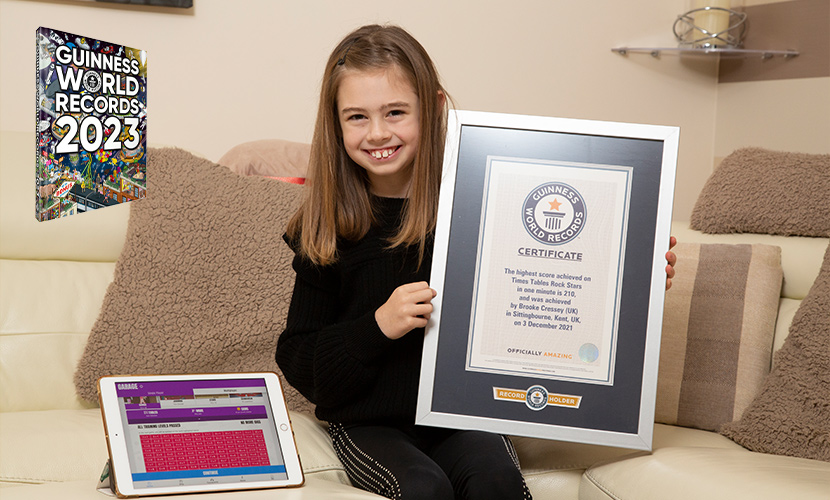 I'm Brooke Cressey and I’m from Kent, which is in the UK. I live with my dad (Mark), mum (Shelley) and sister (Paige). I was eight when I broke the TTRS record under the username "Heath Fox" 🦊

I have always enjoyed times tables, and fell in love with the TTRS app! I started about the end September 2020 and I loved it ❤️

I even have a video of my first few goes at home. I practice on TTRS for around 30 minutes every morning. I can answer three multiplication questions per second! 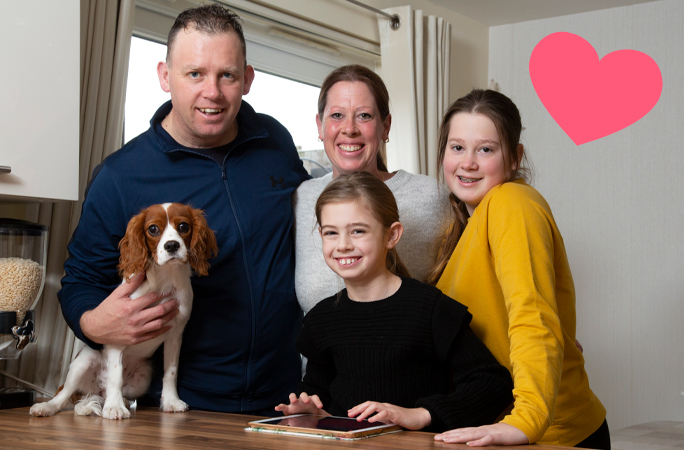 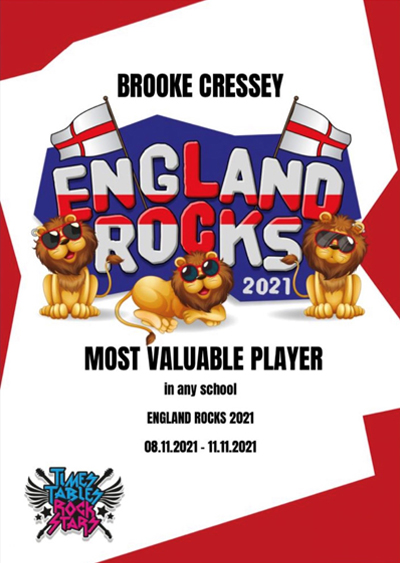 How I became the best at Times Tables Rock Stars

On my very first go, I scored 28. It took me about six months to build up to my current record-breaking speed 🧮💨 By May 2021 I was scoring over 200 regularly.

By November, I was competing against nearly 400,000 other kids in the TTRS England Rocks contest. In the content you had to answer multiplication and division questions against the clock! I became convinced I could claim the top spot, but only after I started getting my high scores regularly.

You have to be super speedy to enter in your answer as quickly as possible – sometimes I even accidently stop blinking while on TTRS, as it breaks my rhythm! 👀

My family can’t believe how good I am at quick calculations. They’re very proud - they call me the human calculator and a robot!!

My expert tips for other kids looking to take on the TTRS challenge are:

Some people think that maths is boring. And it’s okay, we all have opinions. BUT, it can be fun with things like Times Tables Rock Stars! It’s not all about maths…

Although maths is my favourite subject, I also really enjoy literacy and like reading a lot too 📝📚 .. but not as much as maths!!

Outside of school, I like riding my bike and scooter. I also like being underwater when I can, 'cause I love swimming! 💧🏊‍♀️

My plans for the future

I want to beat my own world record! In fact, the day after I did the world record, I got my best score of 211 in "Garage" mode, although that was unofficial. So I’m sure I can achieve a higher score.

I would always like to be doing maths of some kind, so I definitely see maths as part of my further education or job one day. 👩🏼‍🏫 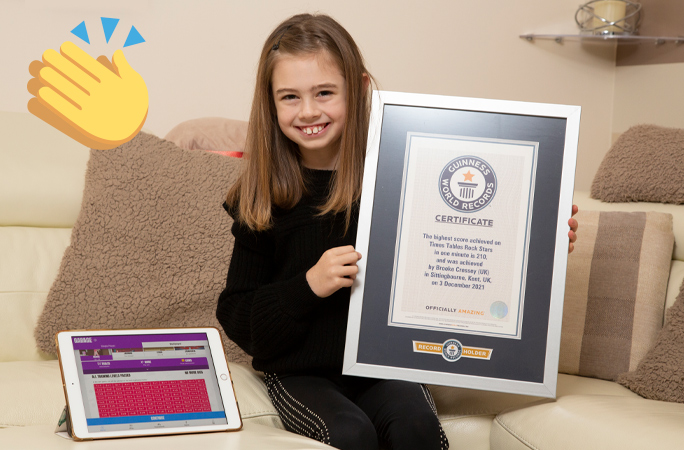