Video: The dog who loves parkour, fidget spinners and record-breaking

One of his favourite pooches is Neo, who was an eight-week-old pup when Steve bought him from a local farm.

Border collies like Neo have lots of energy and having a professional trainer for an owner helps put that to good use as Steve Bailey knew exactly how to keep his pet happy, channeling Neo's liveliness into coordinated slaloms and jumps.

The training paid off when he achieved a record for the Fastest 10 hoop/tyre slalom by a dog - 8.58 sec.

"He is an incredibly intelligent, strong-minded and confident dog. He's the toughest working dog I've ever met but he also has a very soft side as a family pet and is amazing with people and children," – Steve Bailey.

Jumping through hoops isn't the eight-year-old dog's only party trick. He's also mastered the art of "wall running", a skill which involves jumping onto a vertical surface and running several steps with all four paws making contact with the wall.

Neo's agility skills have earned him the nickname of the "parkour collie."

But parkour isn't the dog's only special skill, Neo can also balance a fidget spinner on his nose! 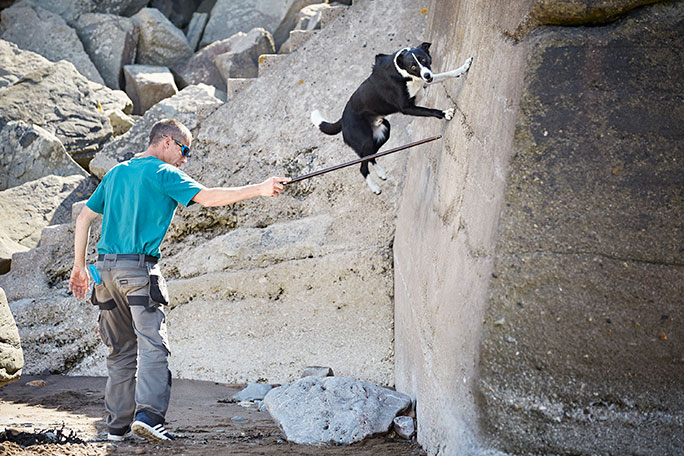 Not only this, Neo has worked as a sniffer dog and has also been a sheep dog in the past.

We recently caught up with Steve to find out more about his record-worthy training regime.

Tell us a bit about Neo.

"I purchased Neo shortly after my farther passed away and I believe that this is why the bond between us is so strong. At the time it was as if he lived to keep me happy and that has continued to this day!" 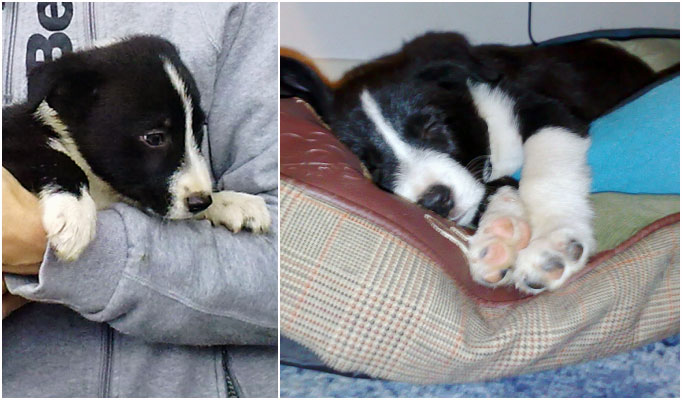 "there has never been [a dog] that I can compare to Neo, he is truly unique. He is the most intelligent and athletic dog I have ever met!"

When did you start training Neo to perform tricks?

"Neo was learning basic tricks from the very beginning. By the time he was six months old he'd learnt basic agility moves like jumps, hoop, weave, seesaw, and tunnel. 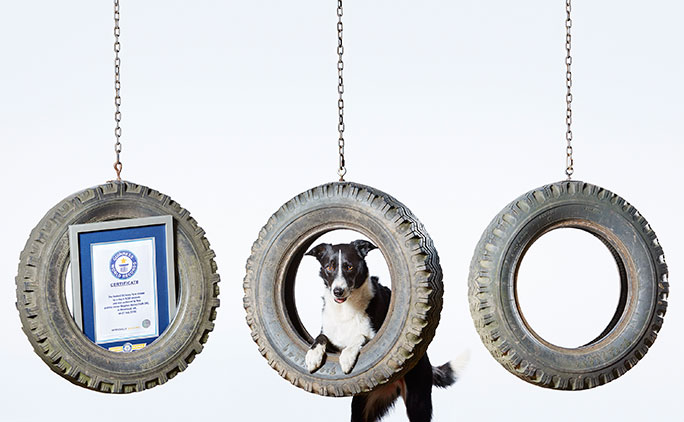 What are your top tips for being a successful trainer?

"The most important thing to remember when training a dog is that it must always be fun for them as well as the handler. Positive reinforcement with accurate timing for rewards is critical. 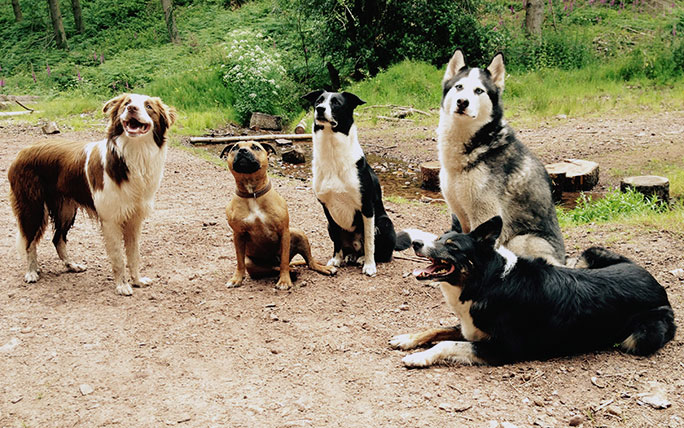 "It feels incredible to make it into the book, we're over the moon! It's a testament to my dog training skills and all the hard work Neo and I have put in. I feel blessed to have such a unique and amazing dog, who is also my best friend. I always knew Neo was destined for great things and they don't come much greater than being in the best-selling book of all time!" – Steve Bailey