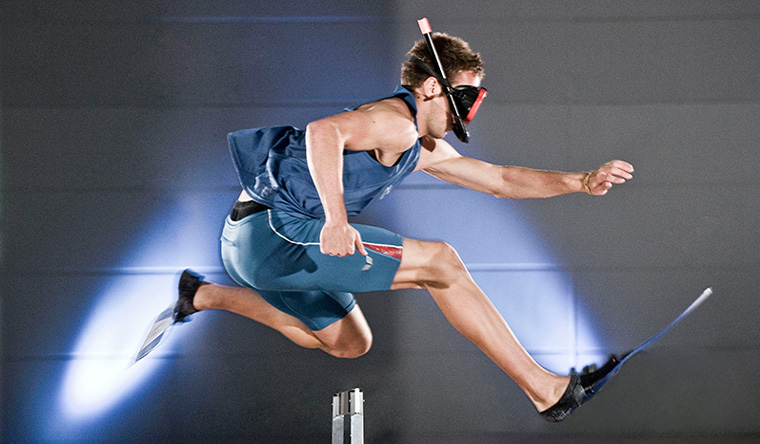 Whether your sport of choice is football, skateboarding, gymnastics or skipping, we've got you covered. At Guinness World Records we love to see the wide variety of unusual sports and activities that exist - from running 100 metres on your hands and feet to bouncing for miles on a space hopper!

Fastest circles on a mushroom trainer 🍄

Gymnast FLIES and lands back flip

Most cartwheels without hands!

Most skips on roller/inline skates in 30 seconds

Fastest speed on an electric skateboard

Most BMX time machines in one minute

Highest air on a skateboard

Fastest 100 m running on all fours

Look at this MASSIVE skateboard!

Most skateboard rail flip to rail in one minute

Most skips while sitting in one minute

Spinning a basketball on a toothbrush

Most 'around the world' ball control tricks in one minute

Farthest slam dunk from a trampoline

BMX - Most deathtruck spins in one minute