8 adorable pets who have broken records

Every owner thinks their pet is amazing in their own way. 🐶🐱🐹🐰🐴

But there are some that really are Officially Amazing™.

That's because they hold record titles for all manner of unusual and amazing talents.

So in celebration of National Pet Day, check out some of the most talented furry friends we have in the record books! 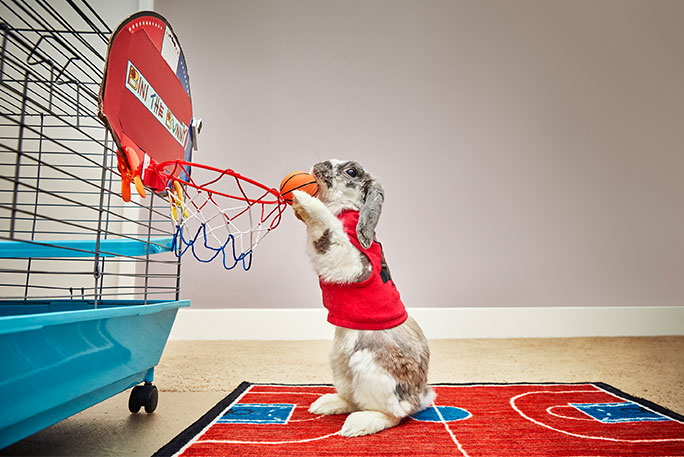 Bini is no ordinary bunny! 🐰

The eight-year-old pet holds the record for the most basketball slam dunks in one minute by a rabbit. 🏀

In a matter of sixty seconds, the Holland Lop rabbit can put a miniature basketball through a hoop seven times – an impressive total for such a tiny animal!

However Bini enjoys art as much as sports. He is capable of styling hair and painting by holding a paintbrush in his mouth. 🎨

On the days he’s not trying to become the next basketball legend or painting a masterpeice, Bini wakes up very early and runs around the house, before eating some fresh greens for breakfast. 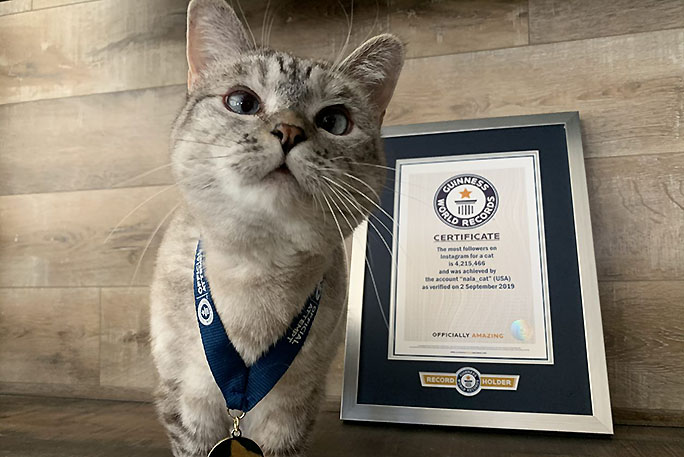 She's in the Guinness World Records 2020 book for having the most followers on Instagram for a cat.

But while Nala boasts 4,323,973 followers on the platform (and counting), she wasn’t always an in-fur-encer.

Like many animals her story began in a pet shelter.

“It wasn’t until she was adopted and cared for, that she became the lovable cat she is today. Even though I never really intended to adopt a kitten that day, when I saw her, I just knew it was meant to be.” - Pookie

However, after her owner Pookie adopted her in 2011, her happy life began.

Pookie began Nala’s account to share with friends and family, but she never dreamed it would get the amount of attention that it does today. 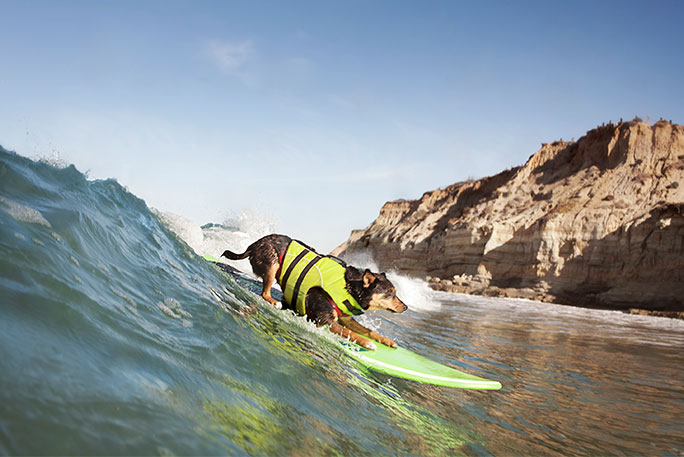 To build her confidence, he would take her to a beach used by other dog owners.

She would follow him into the water and enjoy jumping on his surfboard. One day he allowed her to float with the wave and she didn't fall off.

Since then, she's always loved to surf. Nowadays Abbie will attend local dog surfing competitions and spends most days in the water! 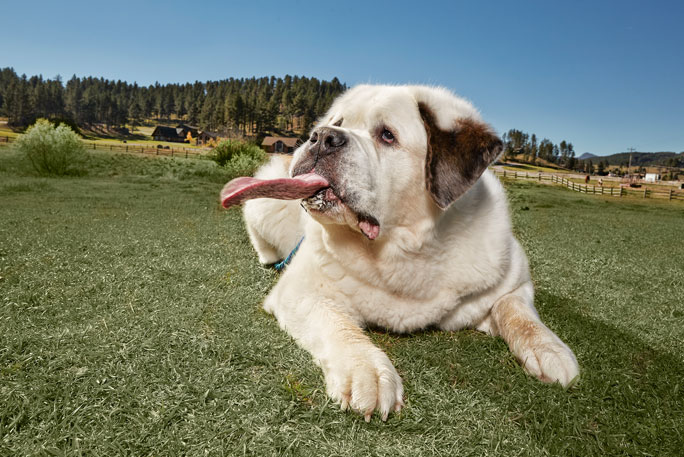 When it comes to tongues, there is no competition with Mochi “Mo” Rickert.

Mochi’s was verified for having the longest tongue on a dog (current) in 2016.

Mochi’s owners got their extraordinary, peanut-butter-loving pooch from Big Dogs Huge Paws rescue home when she was two years old.

Some of her favorite things include posing for photos and snacking on sweet potatoes! 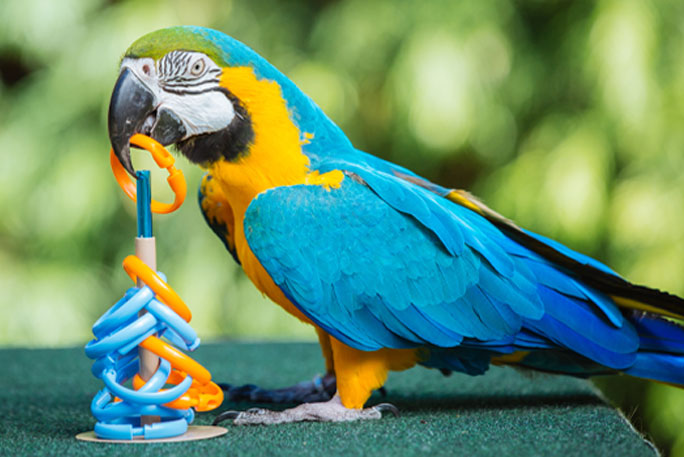 Meet the exceptionally talented Macaw parrot named Skipper that holds the record for the most rings placed on a target by a parrot in one minute.

Skipper can place 19 rings in total! When he completed the record, he bounced up and down - which can only be understood as he was very happy!

Frankie and Freddie the Rats 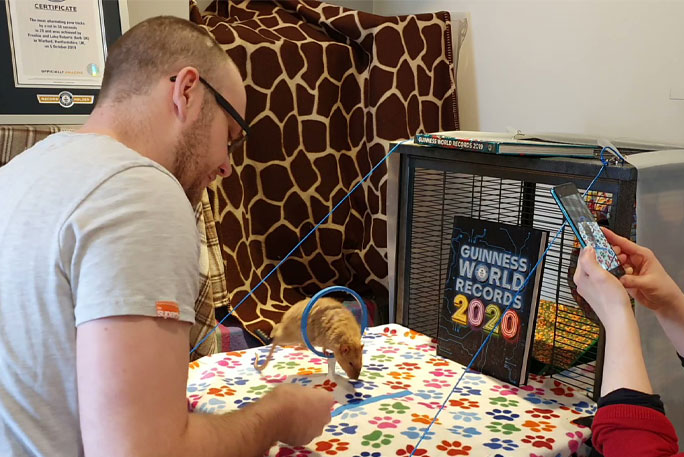 Frankie and Freddie are rodent siblings from the UK. They belong to Luke and Jess, who decided that just like dogs and cats, rats are clever and capable of being taught tricks. 🐀

Frankie made it into the record books first for the most alternating paw tricks by a rat in 30 seconds, managing 28.

His brother Freddie (who was almost called Curly Wurly because of his wavy fur), set the record for the most jumps through a hoop by a rat in 30 seconds with a total of 8. 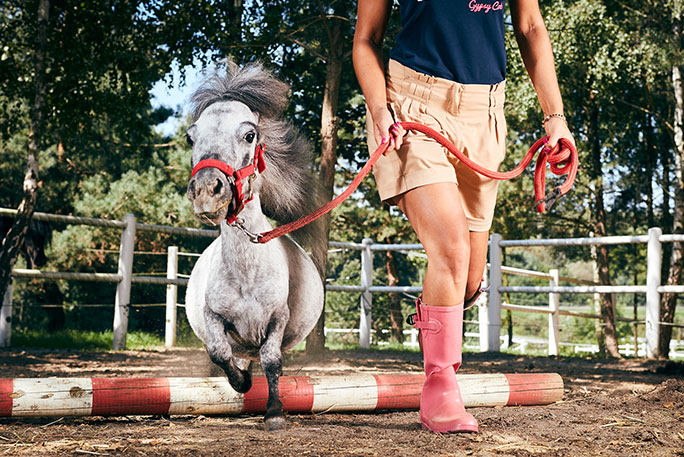 Bombel ( or bubble in English – so-named for his round shape!) is the shortest male horse, standing just 56.7 cm (1 ft 10 in) from hoof to shoulder blades.

His owners Patryk and Katarzyna Zielińska insist that, despite his small size, he has "a huge personality and a huge heart”.

But his record-breaking status hasn’t gone to his head - he still finds time to do some voluntary work!

Once a month, he visits a local children's hospital to help brighten the day of the patients. 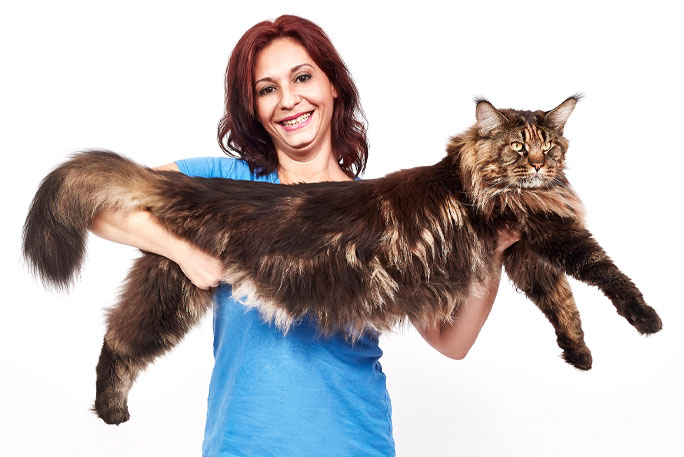 The large cat, who's named Barivel, lives with his owners in Italy, and was crowned as the longest domestic cat (living).

Barivel leads a pampered life, eating plenty of biscuits, chicken and fish - and even gets taken for walks in a buggy!

Barivel is still growing and may become even longer. For now he safely holds the record among his fellow felines.